Olympic mountain bike silver medallist Jose Antonio Hermida has become the latest cyclist to be caught up in the Spanish anti-doping investigation.

He has been sent home from the Spanish team for a world championship race in New Zealand after his name came up in a police report as part of the probe.

The investigation centres on links between riders and a Spanish doctor which has implicated more than 50 cyclists, and led to the withdrawals of favourites Ivan Basso and Jan Ullrich on the eve of this year's Tour de France.

'The decision was in accordance with the regulations of the competition although he has not been suspended from riding with his team nor have we withdrawn the grants he receives,' Spanish Cycling Federation President Eugenio Bermudez was quoted as saying in Spanish sports daily AS.

The paper reported that Hermida was looking into the possibility of taking legal action against the Federation after his exclusion.

Hermida was prevented from taking part in the world championship race in France in September 2004 after hematocrit levels in his blood had exceeded permitted levels.

A level of over 50% is thought to be an indication, but not proof, of the presence of the banned blood-booster erythropoietin (EPO).

The Spanish anti-doping investigation came to light when the Civil Guard raided addresses in Madrid and Zaragoza in May and found large quantities of anabolic steroids and other banned products and equipment used for blood transfusions and over 100 bags of frozen blood.

One of those taken in for questioning by police was former mountain bike professional Alberto Leon. 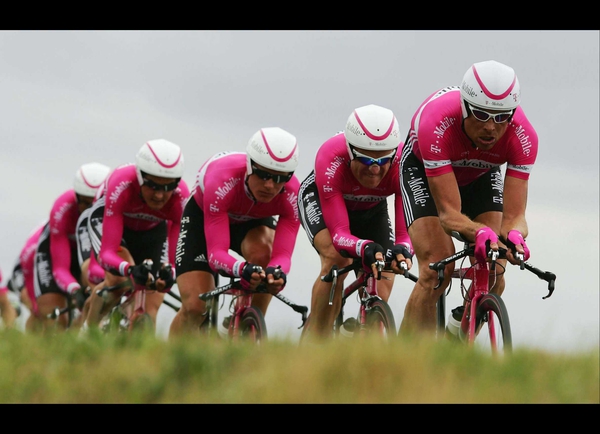