Ireland's 2023 T20 World Cup campaign will start with a game against England on 13 February after the schedule for the South African tournament was revealed.

Alongside England, Ireland will face Pakistan [15 February] West Indies [17 February] and India [20 February] in Group 2 having qualified alongside Bangladesh at September’s qualifying tournament in the United Arab Emirates.

Ed Joyce’s team lost the final to Bangladesh but their nail-biting four-run semi-final victory over Zimbabwe ensured that they would be present at the 10-team tournament, an event pushed back from the tail-end of 2022 so as to not clash with the FIFA World Cup.

This will be Ireland’s fourth time appearing at the tournament and they are still chasing their first win.

The eighth edition of the tournament will begin on 10 February with hosts South Africa taking on Sri Lanka in Cape Town.

The final will be held on 26 February, with a reserve date of 27 February put in play in case of any major disruption to play. 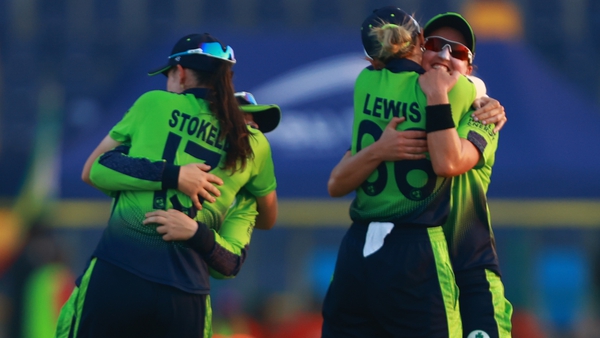