Tim Paine will miss the Ashes series against England while on a "leave of absence" from all cricket, a week after the wicketkeeper stepped down from the Australian captaincy over a 'sexting' scandal.

Paine would be unavailable for "the foreseeable future", Cricket Tasmania said in a brief statement.

"Cricket Tasmania will continue to support Tim and his family both professionally and personally over the summer," it said.

Speculation over Paine's place in the Australian test team has been rife since his resignation after revelations that he had been investigated for sending sexually explicit text messages to a female former Cricket Tasmania staffer four years ago.

Paine was cleared by the 2018 investigation but said last Friday he did not want it to be a distraction for Australia's preparations for the Ashes.

Former Australia captain Ricky Ponting said this week that Paine's selection for the Ashes would still prove distracting for the team. Paine's team-mates said they hoped he would remain in the side.

The first test against England starts in Brisbane on 8 December. 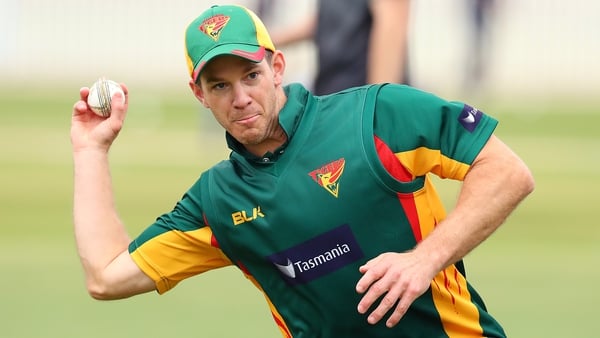 Tim Paine steps down as Australia captain after sexting scandal