Former Australia vice-captain David Warner has taken "full responsibility" after he concocted a plot to tamper with the ball during a Test match against South Africa.

The disgraced player, who has been banned for a year for his role as ringleader, followed in the steps of fallen former captain Steve Smith and Cameron Bancroft to face the media after returning from Johannesburg.

Breaking down during a press conference in Sydney, Warner said: "I failed in my responsibility as vice-captain of the Australia cricket team."

Warner did not answer questions about other parties who may have known about the plot, whether he was the orchestrator or whether he felt he was being made a scapegoat - and said he would "weigh up all considerations" when asked if retirement was a possibility.

He later added on Twitter that he will "do his best" to answer these questions "in time", but said there was a formal process from Cricket Australia to follow.

He said: "To the fans and the lovers of the game who have supported and inspired me on my journey as a cricketer, I want to sincerely apologise for betraying your trust in me.

"I have let you down badly."

Addressing Australians he said: "I apologise for my actions and I'm sorry for the impact those actions have had on our country's reputation.

"I can honestly say I have only ever wanted to bring glory to my country through playing cricket.

"In striving to do so, I have made a decision which has had the opposite effect and it's one that I will regret for as long as I live." 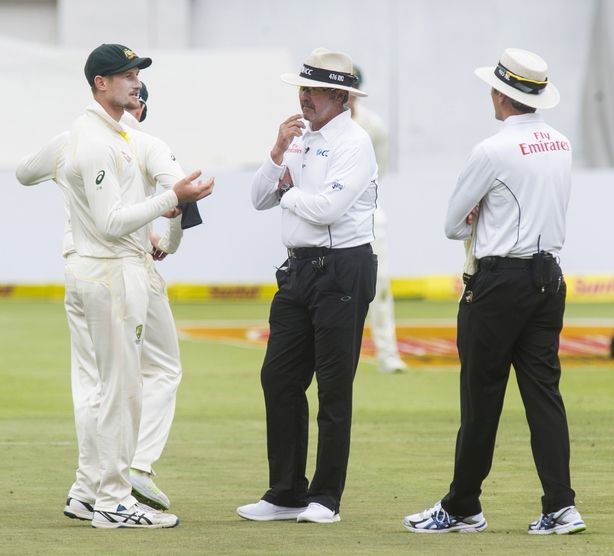 The controversy erupted when cameras spotted Bancroft applying an object to the ball, later revealed to be sandpaper, and then concealing it down his trousers.

Captain Smith, 28, also said he took "full responsibility" for a "serious error of judgement" and broke down when he spoke about the effect of the scandal on his family.

The fiasco has also seen sponsorship deals cut short, the three players lose lucrative contracts to play overseas and the resignation of coach Darren Lehmann, who said he had no prior knowledge of the plot. 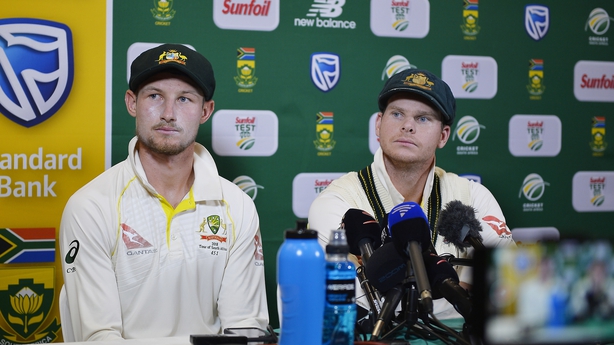 Warner, the ringleader, said: "We let our country down, we made a bad decision. I really regret what happened on that day three.

"We know what the consequences are when you make horrible decisions like this.

"I really wish and hope that Steve (Smith) and Cameron (Bancroft) have the same support that I have with me because it's going to be a tough and emotional time these next 12 months."

He added: "In the back of my mind, I suppose there is a tiny ray of hope that I may one day be given the privilege of playing for my country again.

"But I am resigned to the fact that that may never happen."