Rain saw the second and final one-day international between Ireland and Pakistan abandoned without a ball being bowled.

With play scheduled to begin at 10.45am at Malahide, a succession of heavy showers frustrated players and ground staff for nearly five hours until umpires Marais Erasmus and Mark Hawthorne eventually called the game off.

The washout denied Ireland the chance for redemption after losing the first game by a thumping 255-run margin, subsiding to 82 all out after Sharjeel Khan's 152 led Pakistan to 337 for six. 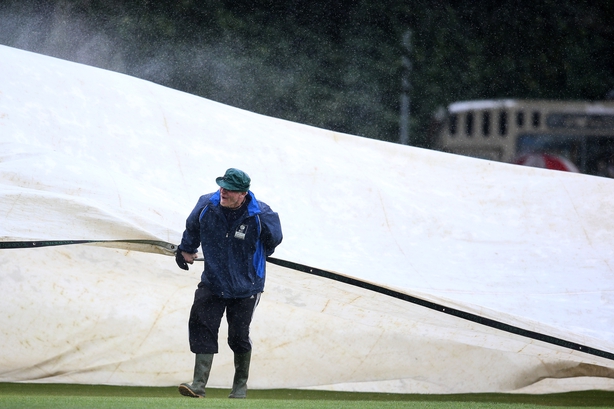