Dubliner Eoin Morgan has called on his England side to embrace the occasion of the World Twenty20 final, stressing it will be no "normal match".

The atmosphere at Eden Gardens is unlikely to hit the fever pitch it would have had hosts India been involved, but 66,000 cricket mad fans will still pour in to Kolkata's famous arena and most will be cheering on the West Indies.

That represents a huge stage for a callow but fearless England squad, 12 of whom arrived with fewer than 15 caps to their name, while three key men - Ben Stokes, Jason Roy and David Willey - had never played at an international tournament before.

And captain Morgan is not hiding from the magnitude of the moment at hand.

"We're quite real about things, we know it's not going to be a normal game," he said.

"Even the semi-final we played against New Zealand, there was quite a lot of hype around the expectation of playing in a final, and I want all of our players to embrace it.

"We're quite real about things, we know it's not going to be a normal game"

"Winning would mean a huge amount. I think given the strides that we've made in the last 12 months in white-ball cricket, this would be a great reward for the mindset we've shown, the dedication and the hard work."

The showpiece represents a rematch from the Super 10 stage, a game won by the West Indies as Chris Gayle reeled off 11 sixes in an unbeaten century.

The big-hitting left-hander has been quiet since, scoring just nine runs in two innings, and if England's bowling attack has any scars then Morgan was not prepared to admit as much.

"Even before we played them in the group stages I was quite firm that the West Indies team is not just Chris Gayle," he said.

"It is important when you are playing good sides you don't focus on one or two players, it's everybody, because anybody can hurt you, and I think India witnessed that in the semi-final." 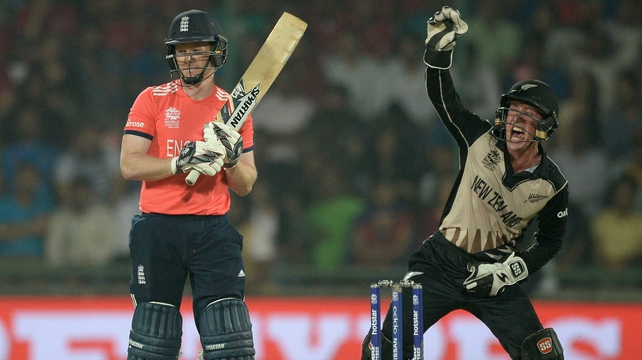 England have fielded an unchanged XI for the last three matches and are strongly expected to stick with their winning formula, with everyone fit and available despite a small bout of illness in the camp.

There remains the intriguing, if remote, possibility of Hampshire's Liam Dawson making his England debut in the final but conditions do not appear to favour a third specialist spinner.

Morgan insisted England would be brave enough to throw the left-armer in if that changes but that seems a gamble too far, even for this group of risk-takers.

"We'd have no issue giving him his debut if that was the right way to go about it, absolutely," he said.

"Since he's been out here he's come on a hell of a lot. The pitch is under cover at the moment and it all depends if any grass has come off.

"Even if there was no grass, I'd still have a lot of belief in the side that we can go out and put in a match-winning performance."

A decisive contribution with the bat has eluded Morgan himself so far, averaging just 15.25 with two golden ducks, but he remains a big influence as captain and most experienced campaigner.

"At the moment I'd like to score more runs. That hasn't happened," he admitted.

"Hopefully I can make a match-winning contribution...if I can just get past the first ball!

"But one thing I like to think I do pretty well is deal on an individual basis and keep an eye on the guys, how they're going.

"Also the guys who aren't playing - it's very important that their contributions and morale around the group is high, given that we're touring India and a lot of the guys haven't been here before.

"I've always stressed the talent we have in the changing-room and the hard work we put in.

"The opportunity that we have now is a product of that. It's very exciting and I'm just very, very proud." 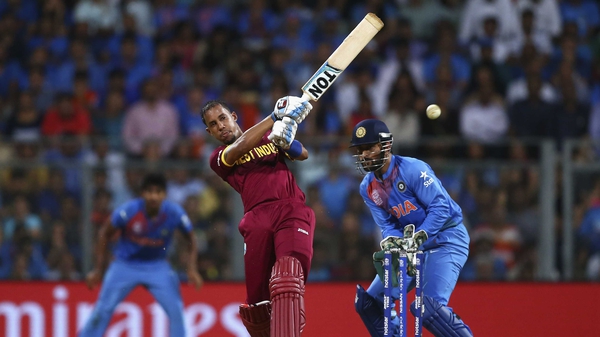