Scotland celebrated a 2-0 win over Ireland after the last match of their Twenty20 series fell foul of the weather.

No play was possible at a rainy Bready Cricket Club, with officials unable even to complete the toss.

The second game of the series had already been delayed by 24 hours following heavy rain on Friday.

The final T20I between Ireland and Scotland at Bready today has been abandoned without a ball being bowled http://t.co/KhrixzrFtU #IREvSCO 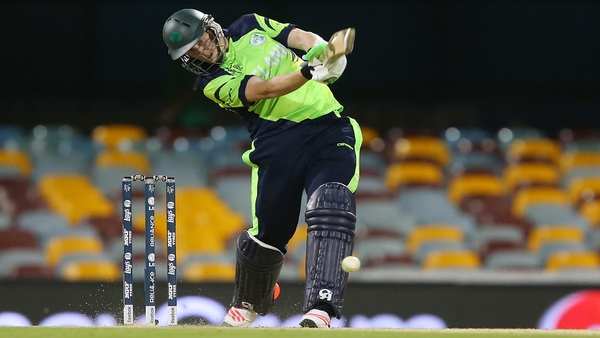