Ireland cricket coach Phil Simmons is in talks to take charge of his native West Indies.

Richard Holdsworth, performance director with Cricket Ireland, confirmed to RTÉ Sport that Simmons was in talks about the job.

Simmons will make his final decision on a move in the coming days, Holdsworth said.

Despite not reaching the quarter-final of the Cricket World Cup, Ireland put in some impressive performances during the competition, including a notable victory over the West Indies.

Simmons has been Ireland coach for eight years, during which time Ireland have made extensive progress and claimed a number of notable Test-nation scalps, including victory over England at the 2011 World Cup. 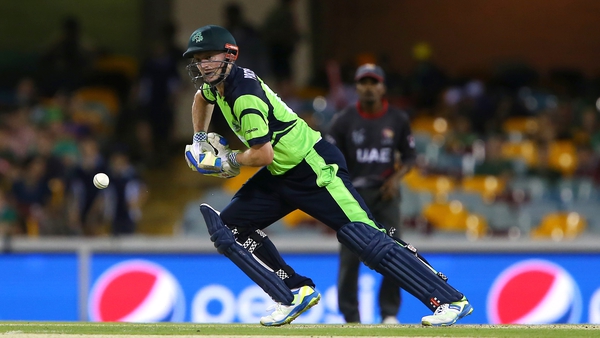