England collapsed to a 95-run defeat at Lord's, to concede a 1-0 Investec series lead and pile ever more pressure on their captain Alastair Cook.

The hosts lost their last six wickets for 50 runs - an implosion Cook in particular could ill afford as the admirable earlier work of Joe Root (66) and Moeen Ali was squandered in an unending pickle once Ishant Sharma (seven for 74) resorted to the short ball.

Root and Moeen raised expectations of an unlikely assault on England's all-time second-highest run chase, with a century stand for the fifth wicket, but those fanciful notions came crashing down in a flurry of mis-pulls.

Moeen was first to go, not to a pull but a gloved catch to short-leg from the final ball before lunch.

Then England's descent became swiftly terminal when Root followed Matt Prior and Ben Stokes back in a Sharma spell of four wickets for nine runs in early afternoon.

The transitory optimism of 173 for four therefore dissolved horribly to 223 all out, in pursuit of 319. 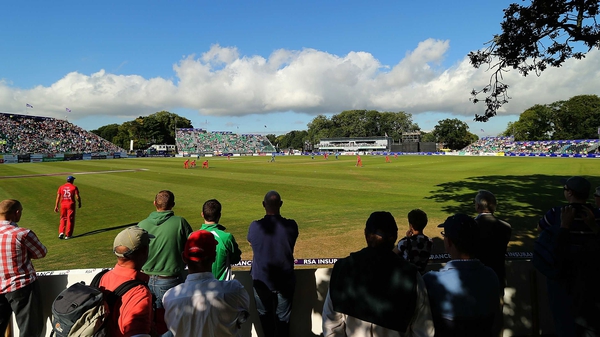