Russian biathlete Olga Pyleva has been stripped of her Olympic silver medal after testing positive for the banned stimulant Carphedon.

Pyleva, who finished second in Monday's 15km individual, is the first athlete to be expelled from the Turin Games due to a doping offence.

The 30-year-old's silver has now gone to third-placed finisher Martina Glagow of Germany, with Russian Albina Akhatova upgraded to bronze. 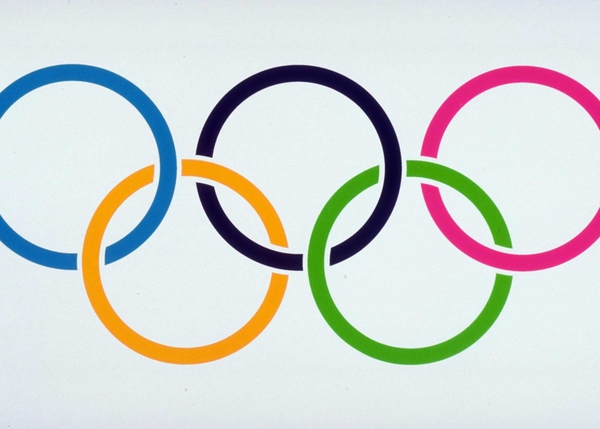