The Glen Dimplex All-Ireland Senior Camogie final will be refereed by Ray Kelly.

Cork and Kilkenny will clash in the decider on Sunday 7 August at Croke Park with the Kildare official assisted by John Dermody (Westmeath), Justin Heffernan (Wexford), Mike Flannery (Limerick) and Louise Reilly (Cavan).

It will be the third time Kelly has refereed an All-Ireland inter-county final after taking charge in 2015 and 2019, while he also officiated the 2021 All-Ireland Senior Club Championship final.

Dublin's Gavin Donegan will referee the intermediate final between Cork and Galway which will throw in earlier that day, while Tipp's Michael Ryan is the main official for the curtain-raising Premier Junior final which will see Antrim and Armagh go head-to-head. 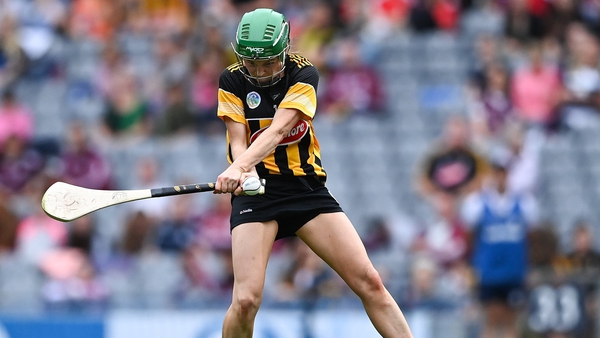 Strong second half sends Kilkenny through to decider