All-Ireland champions Kilkenny dominate the 2020 camogie All-Stars, with half a dozen players named on the team, with Denise Gaule taking home the Players' Player of the Year award.

As well as half a dozen Cats, semi-finalists Cork and Tipperary provide three players with All-Ireland finalists Galway picking up two awards, and Waterford’s Niamh Rockett taking the final spot.

The Camogie Association/WGPA Senior Players’ Player of the Year award went to Kilkenny’s Denise Gaule for her memorable season, particularly her match-winning penalty against Galway in the All-Ireland Final.

It was the Leaving Certificate student's first year on the senior panel and she made herself right at home in the small square. The youngster showed fierce confidence in the quarter-final with her excellent block on Beth Carton’s injury time goal chance. She made no mistake to follow it up in the semi-final as she denied two superb efforts from both Ailish O’Reilly and a Sarah Healy penalty. An exciting prospect for Tipperary, this is probably the first of many All-Star awards she will earn in the number one shirt. 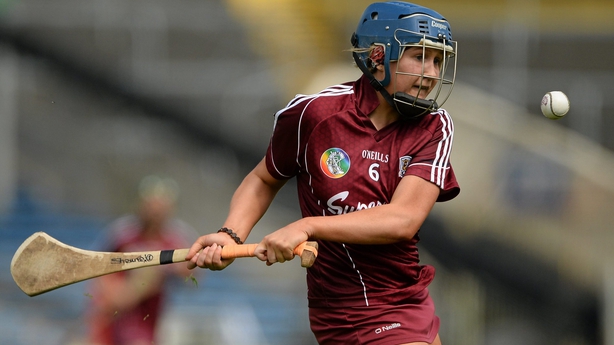 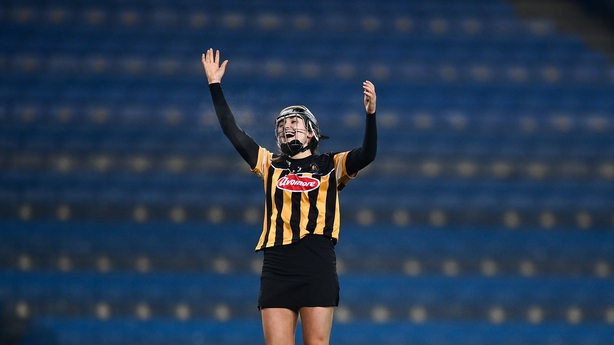 Phelan’s phenomenal performance against Cork in the semi-final and Galway in the final sealed her place on the Team of the Year. The Lisdowney player’s never-ending hard work and threat under the high ball gives every full-forward line something to think about.

Ryan’s quiet consistency for the Premier County this season makes her deserving of her first All-Star award. A key player for this developing Tipperary side, her unselfish distribution of ball and her dogged marking marks her out as a driving force in the defensive set-up. 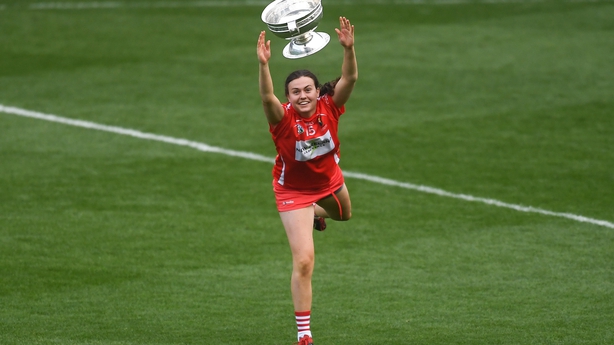 A dual star for Cork with four All-Irelands already in her back pocket, once again Looney was a leader for Paudie Murray’s team last year. The 23-year-old’s commitment to rucks, tackles and blocks make her one of the game’s toughest players and a worthy winner of a place in the half-back line. 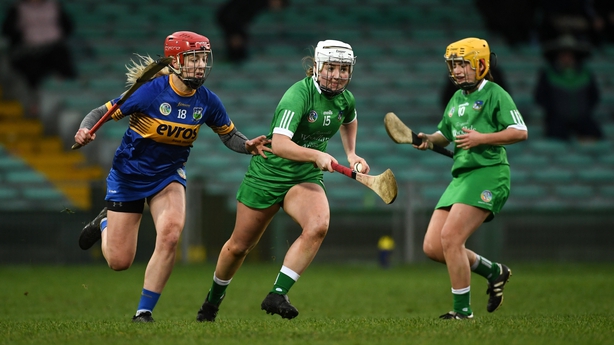 Her crucial goal against Waterford in the 42nd minute of the quarter-final guaranteed her side’s place in the final four for the third year in a row as well as her own player of the match award. Along with being a constant attacking threat, her experience in holding the fort at the back and squeezing any breathing space out of the country’s top forwards makes her deserving of the nod. 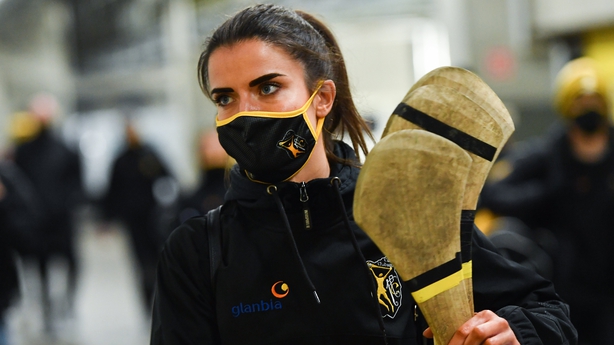 One of the best one-on-one markers in the game, Tobin’s defensive duties on Cork’s Aimee O’Connor in the semi-final stands out in what was another consistent season. 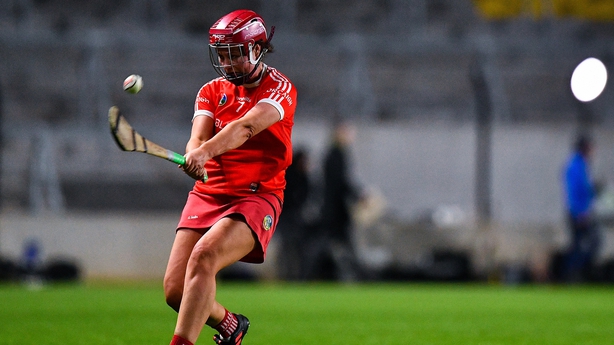 A second time All-Star winner, Sigerson was a machine for the Rebels in the year gone by. Her unwavering work-rate sees her cover nearly every blade of grass and provides a solid scoring threat to her team. Her 0-04 (1f) performance in the semi-final was a fine example of her 'never say die’ style of play. 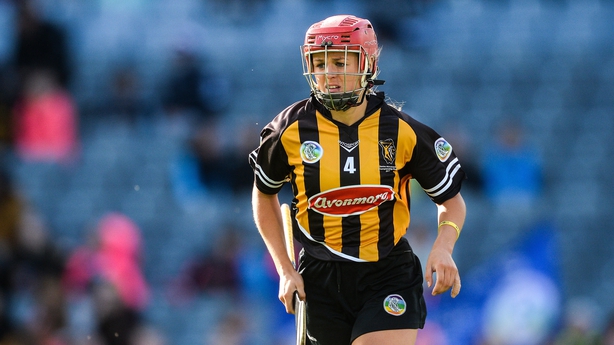 After taking on a new role as a midfielder with her club Tullaroan last year, the attacking wing-back added another string to her bow playing in the middle of the park for the All-Ireland final. Walsh’s possession stats in each game are through the roof and her ability to pop up with a score here and there makes her one of the game's most versatile players. 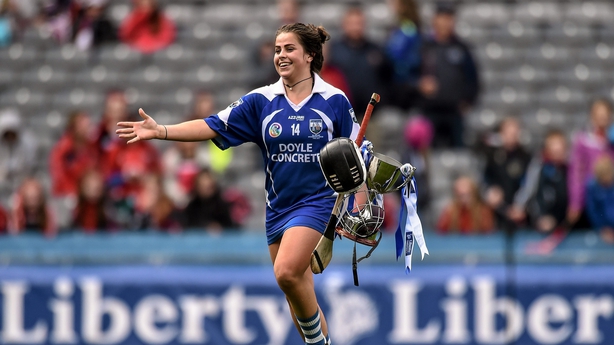 A name synonymous with Waterford camogie, Rockett’s scintillating attacking play continued to do damage in the group stages last year. Her two fantastic goals in the group stages against Limerick saw her awarded player of the match and gave Westmeath an insight into what to expect from the lethal forward. Despite Waterford bowing out at the quarter-finals stages, Rockett’s fierce determination to lead from the front awards her a spot in the half-forward line. 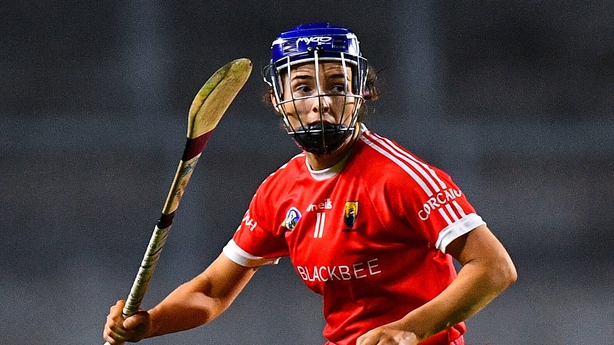 Between placed balls and shots from play, Cronin rarely comes away from the field without at least 0-02 to her name. Her ability to read the game and create space inside for the likes of Amy O’Connor - the pair combined beautifully against Clare to bag a third and last minute goal - makes her a key playmaker for Cork’s attacking set-up. 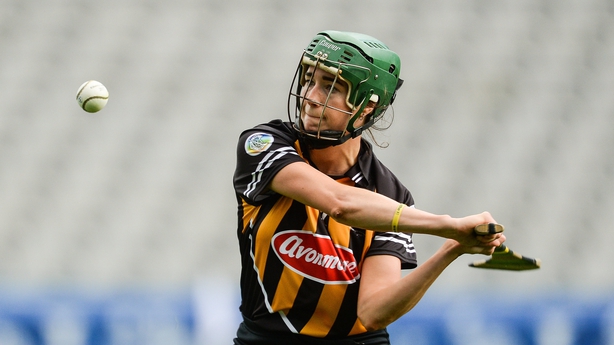 When one sees the name Denise Gaule, the image of her gesturing to her team-mates to remain calm and batten down the hatches after putting away a match-defining penalty in the All-Ireland final immediately springs to mind. A leader on and off the field, the 2020 WGPA Player’s Player of the Year has been through the ups and downs of Kilkenny camogie since 2009 and was paramount to the success of the Cats' O’Duffy Cup campaign last year. 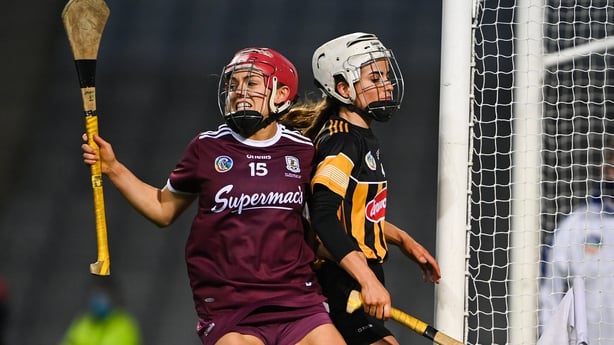 To have Davina Tobin hot on your heels in an All-Ireland final and still come away with a goal is a testament to the skills and talent of the 2019 All-Ireland club winner. McGrath’s ability to time her breaks and force teams to reshuffle their defensive plans to negate her influence shows the level of talent she has at her disposal and makes her deserving of a place on the Team of the Year for a second year in a row. 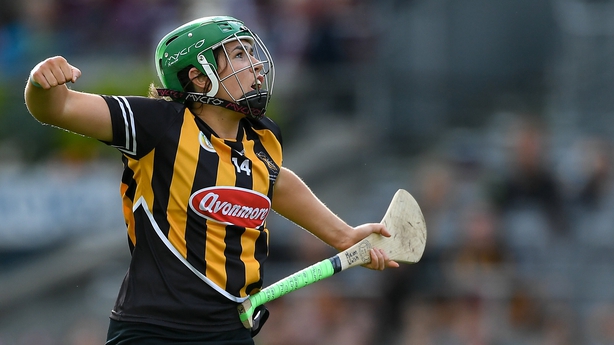 Walsh’s perfectly timed run in on goal in the semi-final against Cork was arguably the moment this Kilkenny side knew that the ultimate glory lay ahead for them. A first cousin of Grace, her sheer power and strength make her a nightmare for defensive structures and her unselfish play weaves seamlessly with Anne Dalton and Aoife Doyle upfront to make Kilkenny a real attacking powerhouse. 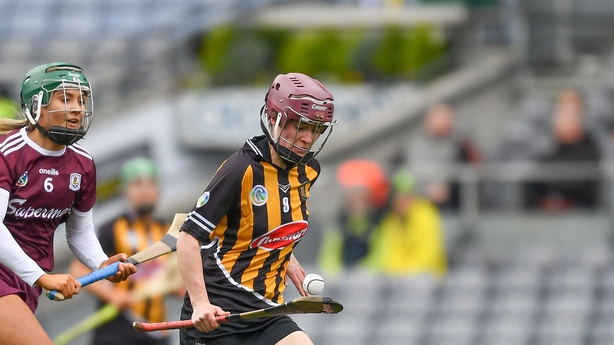 A seventh All-Star award is a fitting end to the Kilkenny stalwart’s illustrious career. The three time All-Ireland winner brought her leadership and experience to the fore last season with her first-half goal against Cork in the semi-final helping to give her team the jumpstart they needed to put their rivals to bed.