The clash at Bellefield is a deadrubber owing to the fact both sides failed to win either of their two previous group matches. Wexford did provide competitive matches to both Cork and Galway, but were ultimately beaten by a stronger outfit on both occasions.

Offaly had a tough start by conceding a walkover, so progression from the group was always going to be tough after that.

A heavy defeat to Galway last weekend didn't do much to lift the spirits of the Leinster side who will be looking to restore some pride in the jersey this weekend. 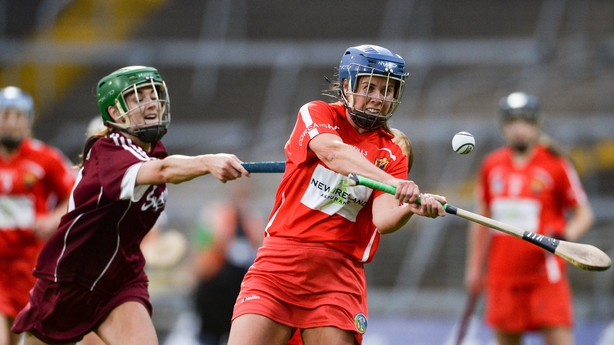 It is a much-anticipated heavyweight clash to see who tops the group as last year's champions take on the 2018 winners.

Galway have looked incredibly strong in their opening matches scoring eight goals and 30 points in two group fixtures. However, this weekend will provide a different type of test to what they have faced in the campaign so far.

Cork were provided a walkover in their opening match, so preparations were slightly disjointed in the campaign to date. However, when they took to the field last weekend, a 3-12 to 1-08 victory over Wexford proved that this side are still strong contenders for the title once again, which makes this fixture extremely tasty for the neutrals. 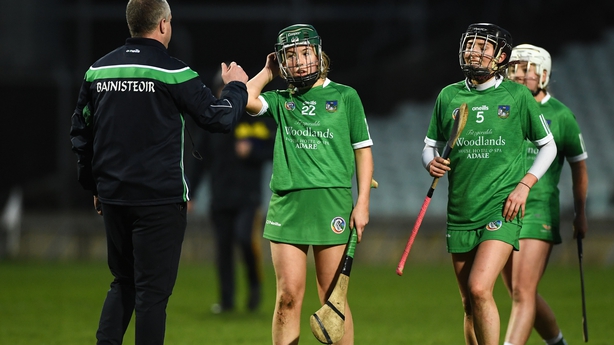 It is a case of first meets fourth this weekend as the Cats and the Shannonsiders meet to complete proceedings in Group 2.

Kilkenny have been in imperious form in their opening two group matches, scoring a total 6-38 and conceding just one goal in the process. The Cats have been impressive so far and will look to finish the group stages with a flourish.

Limerick meanwhile have been somewhat disappointing this campaign having lost both fixtures to Westmeath and Waterford respectfully.

It has been a challenging year for the Munster side after good progress in recent years, but they have a chance to bring some pride back to Limerick with a good performance this weekend.

Both teams will be happy with their progress to date, with a win each on the board heading into the last weekend of group matches.

While the Leinster side took a big defeat to the Cats last time out, they produced an excellent display in the opening fixture and will hope to get that momentum back when they take to the field this weekend.

Waterford have the ever-reliable Beth Carton and Niamh Rockett at their disposal and that means they are a difficult challenge to any opposition, as their group opponents have already discovered.

Their previous Championship experience may be the crucial factor this weekend.