Galway and Kilkenny players made up the bulk of the 2013 Camogie All Stars, which were announced last night.

Jennifer O’Leary of Cork was presented with her seventh All Star award while Offaly’s Elaine Demody won her first senior All Star award at full-forward.

Galway manager Tony Ward received the Manager of the Year award having led Galway to both the Senior & Intermediate All-Ireland titles. 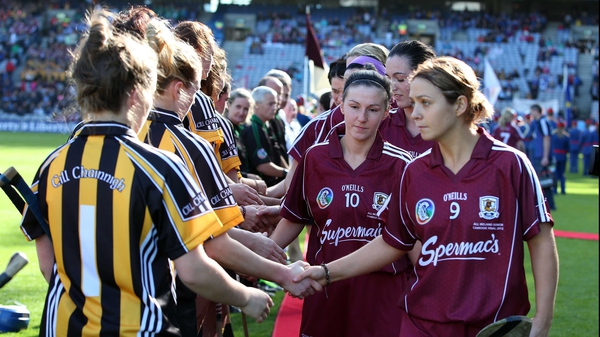