A statement tonight confirmed that both men have notified the board of directors and will stand down on 2 September.

Kirwan served as chairperson of the IABA since 2019, while Carruth was appointed CEO in 2013.

Last month, Minister for Sport Jack Chambers confirmed that all State funding for boxing would be cut - with the exception of money earmarked for athletes in the high performance unit - after IABA members voted overwhelmingly to reject proposed governance reforms at their EGM in Roscommon.

Carruth said he is departing the role with a sense of regret given the controversy that has engulfed the governing body recently, but is hopeful his decision will help in the long run.

"I am leaving with more than a little regret, but believe that there are those within the sport who do not recognise the importance of compliance with the highest standards of corporate governance, which are vital in underpinning the growth and development of our wonderful sport," he said.

"I hope that the decision to step down may serve as a catalyst for necessary change and that the Irish boxing family finds a way to maximise its significant potential in the future."

Kirwan said in his statement that "it is time for a new voice to serve as chairperson" and the process for appointing their successors will begin immediately. 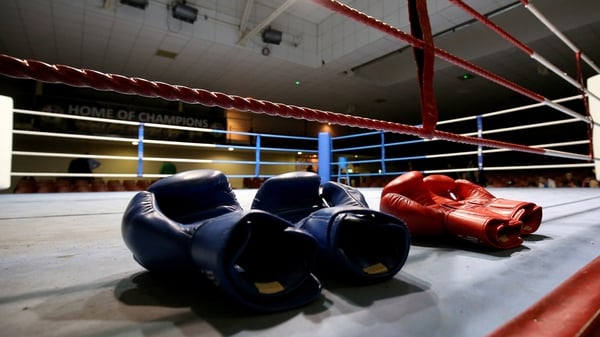