Kellie Harrington has been forced to withdraw from next month's Women’s World Championships in Istanbul due to injury.

Harrington sustained the problem during a training camp in Italy.

Whilst the injury isn’t serious, Harrington will not recover in time for the event which begins on 6 May.

Her preparations for the World Championships were very much on target until this late blow.

"I’m devastated not to be competing at the Worlds," said Harrington. "Training was going great, and I know I was the woman to beat in Turkey but – timing is everything, and there just isn’t enough time to heal before boxing starts.

"I have to prioritise my long-term health and fitness. Qualifying for Paris is still the goal. I’ll be rooting for all our Team Ireland boxers at the Worlds – it’s a strong, skilful team."

Team Ireland Head Coach Zauri Antia said: "Kellie was preparing so well for these championships. It is very disappointing that she can’t compete, but Kellie is right – her long-term fitness, and qualifying for Paris are the most important things.

"She will return home to Dublin to rehab her injury and return to training when she is fit again.

"We are bringing a talented team of boxers to the Women’s World Championships, and I know every Team Ireland boxer has Kellie’s support".

A nine-person Irish team has been chosen for the competition. 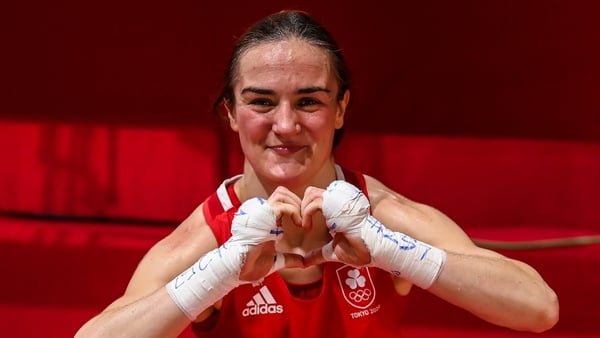