The IABA have yet to confirm if they are sending a team to the World Championships in Serbia in just under three weeks.

The tournament begins in Belgrade on 26 October but question marks remain over whether any Irish boxers will be there.

In early September the IABA said they had received a dispensation from world governing body the AIBA to delay the submission of a team for the Worlds until after the completion of the National Elite Championships, which took place last weekend.

With preparations badly hampered over the last year and a half due to Covid-19 restrictions, the step up from the nationals to the world stage would be even more pronounced than usual.

When contacted by RTÉ Sport, Bernard Dunne - the IABA's high-performance director - said the only thing he was able to confirm was that a team is going to a sparring camp in Sheffield next week. 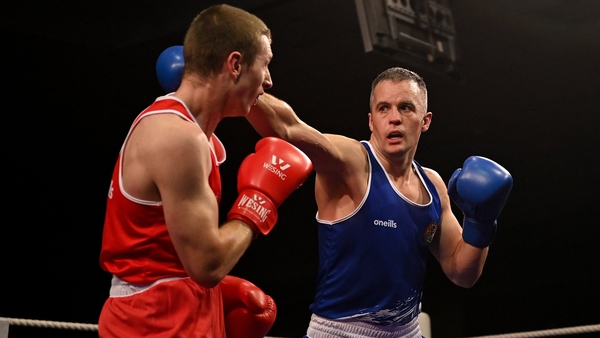