After abandoning plans to fight again at Wembley Stadium on 13 April, when Dillian Whyte was expected to be his opponent, he will instead attempt to join the US market in which rivals Tyson Fury and Deontay Wilder have become increasingly influential.

The 29-year-old last fought in September, also at Wembley, when securing one of his finest victories by stopping Russia's Alexander Povetkin in seven rounds.

Miller is not recognised as one of the world's leading heavyweights but he has been in contention to fight Joshua for the past year, and the champion said: "The time has come to head across the Atlantic and defend my heavyweight titles in the USA. 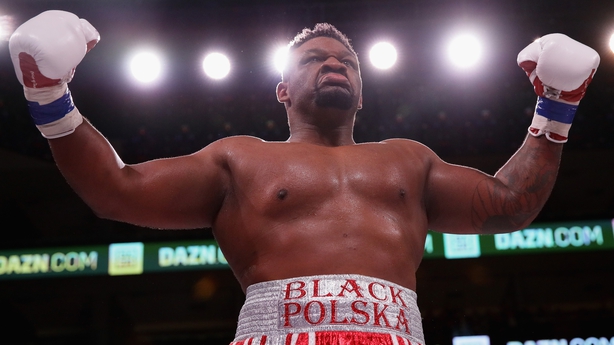 "I will be fighting at the legendary Madison Square Garden. I plan to embrace the culture and leave with an appetite for more.

"I am looking forward to taking on another challenge with a good boxer and a brilliant talker. It will be an exciting fight; I will leave nothing to chance and plan on dismantling Miller in style to make my mark."

Joshua is expected to be paid a career-high purse, despite the 30-year-old Miller's status and the likelihood of the Wilder-Fury rematch taking place just a fortnight before on May 18, potentially in the same city.

"AJ is making a huge mistake coming over here to fight me in my own backyard," said Miller, undefeated in 24 professional fights.

"He wants to announce himself on the American stage but all he's doing is delivering me those belts by hand. That punk 'AJ' is standing in the way of my dreams and on June 1 he's getting run the hell over."

Joshua's promoter Eddie Hearn, who has been criticised for the delay in finalising his latest fight, added: "When you look at the heavyweight greats that have graced the renowned 'Mecca of Boxing', the names of Ali, Frazier, Marciano and Tyson stand firm and June 1 will be when the world will witness AJ's turn." 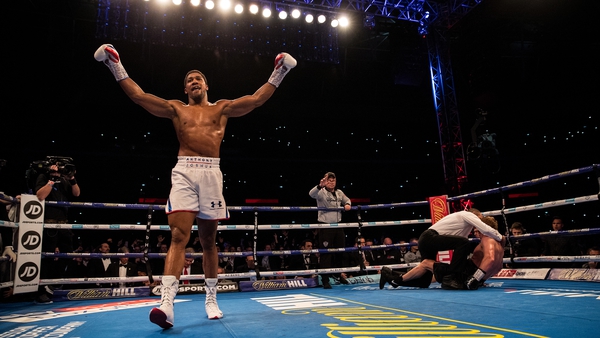