Michael Conlan is hoping a higher standard of opponent will bring out the best of his abilities as he looks ahead to a fifth professional bout in December.

The Belfast man, now fighting at featherweight, continued his rise up the pro ranks with a knock-out victory over Kenny Guzman in Arizona, knocking down the previously unbeaten 30-year-old with a monster right-hander at the end of the second round.

The 2012 Olympic bronze medallist says that he is happy with the trajectory of his performances to date.

"Every time I get in the ring I know I need to do better than the last time," he told 2fm’s Game On programme.

"I want better opposition because the better the opposition, the better I perform. I’ve always been like that.

"I want someone to bring the best out of me."

The 25-year-old is due to fight on the undercard of Vasyl Lomachenko - Guillermo Rigondeaux in Madison Square Garden on 9 December.

Conlan is looking forward to a return to New York in the company of such esteemed fighters.

"For me to fight on their undercard, guys I have looked up to fighting my whole amateur life and now professional life, it’s special." 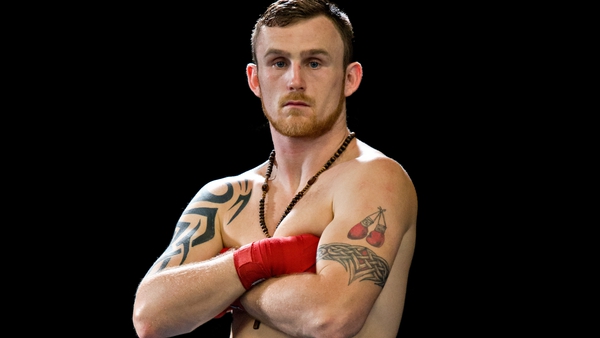