Darren O’Neill says he expects big change in the Olympic Council of Ireland (OCI) with the presidential elections later this week.

The 2012 London Games Olympian, a member of the OCI Executive Committee, says that it is an interesting time for the organisation as presidential candidates Bernard O’Byrne, Sarah Keane and Willie O’Brien look to succeed Pat Hickey at the EGM on Thursday.

“I think we will definitely see some change,” he told 2fm’s Game On programme.

“There’s a lot of politics and campaigns going on at the moment, so we’ll see how it transpires.”

Hickey, who has been president since 1989, stepped aside from the role after his arrest in Rio during the Olympics in relation to an investigation into alleged ticket touting.

With elections also taking place within the executive committee, O’Neill is hopeful for the OCI’s future.

“You have huge numbers of people after putting themselves forward. There’s 17 up for the Executive Committee positions, seven of which will be selected.

“It’s going to be interesting.”

O’Neill is also chairman of the Boxing Athletes’ Commission.

.@EvanneNiC speaks to the three candidates looking to replace Pat Hickey as president of the Olympic Council of Ireland pic.twitter.com/fWhtww8HJu 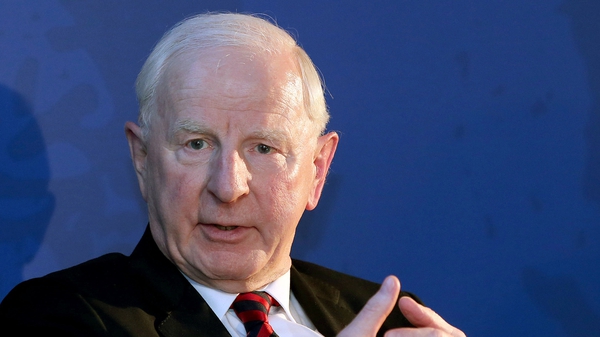 Hickey will not be present at OCI presidential vote