Michael Conlan’s professional debut will take place at the iconic Madison Square Garden as the headline bout, it has been confirmed.

Conlan, who turned professional after his controversial loss to Vladimir Nikitin at Rio 2016, had been pencilled in to make his debut on a St Patrick’s Day card in New York and renowned American promoter Bob Arum has revealed the Irish fighter will headline the card.

An opponent has yet to be confirmed.

Arum told Ring TV: “Thousands of people are going to be flying in from Ireland to New York to watch it.

“It’s going to be an unbelievable event.

“I think Michael is going to be a major star in the order of a Barry McGuigan.” 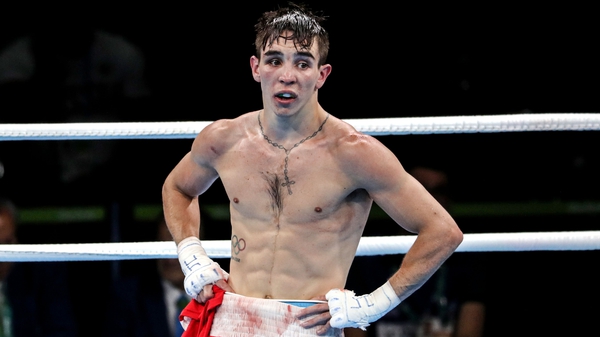