Olympic lightweight champion Katie Taylor is now just two wins away from the Rio Games after she beat Sweden's Agnes Alexiusson at the AIBA Women's World Boxing Championships in Astana.

Taylor is aiming to bounce back from her surprise European Olympic qualifiers defeat to Azerbaijan's Yana Alekseevna in April.

Having been given a bye into the last 32 of the worlds she has to win three fights to make it onto the plane for Rio. She is also gunning to win a sixth world title.

She will fight in the last 16 on Monday, with the quarter-finals the following day in Kazakhstan and there are plenty of tough opponents left in the draw.

Earlier in the day light-flyweight Donna Barr was beaten by her Canadian opponent in the last 32 in Astana, ending her Olympic dream. 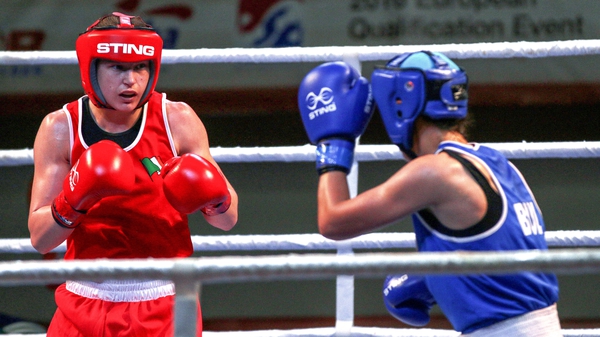