The three-time middleweight world title challenger fights Rose at the O2 Arena in London this weekend on the undercard of Charles Martin and Anthony Joshua’s IBF heavyweight title show.

The 33-year-old has won his last three successive fights but has also tasted defeat on four occasions in the last five years and admits everything is on the line as he desperately seeks a fourth world title attempt.

“Brian is a real nice lad and a good fighter, but three or four years ago, I'd have gone straight through him"

“I think it's the perfect fight to tell me what I've got left,” he said. “I haven't really boxed well for three or four years. I've had a couple of okay performances but we're talking five or six out of ten.

“Preparations for those fights didn't really go well though for various reasons or I struggled to get up for the opponent I was fighting. My critics will say these are excuses, but instead I believe they are explanations as to why I haven't performed well.”

Rose is the current WBO Intercontinental and British champion and boasts just three defeats in his professional career.

However while the 'Tipperary Tornado' is under no illusions about the challenge Rose will pose in London, he is confident he'll emerge victorious when the two step into the ring on Saturday night.

“Brian is a real nice lad and a good fighter, but three or four years ago I'd have gone straight through him,” said Macklin.

“In fact, I'm pretty sure he wouldn't even have taken this fight. Brian is the bookies' favourite and I can see why.

“On the surface after recent performances you would have to assume I'm shot or certainly well on the slide.

“But if I'm honest, my head and heart weren´t in it. This time, physically and mentally, I feel in a really good place.

“I actually feel sorry for Brian because I think he's catching me at the worst possible time.” 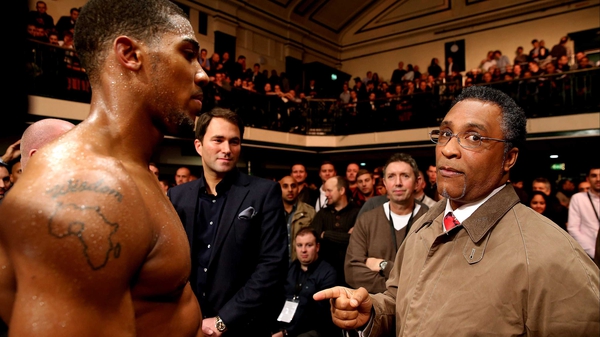