The sport's world governing body, AIBA, is planning to push through new proposals in order for full-time boxing stars to be given the chance to compete for Olympic gold as early as this summer.

Theoretically that could mean the likes of Floyd Mayweather or Wladimir Klitschko pitching up in Brazil to face 'amateurs' over three rounds of three minutes.

However the Clones native, who won a gold medal at the Commonwealth Games as a 17-year-old in 1978 questioned the reasoning behind AIBA's plans.

"It just seems like a publicity stunt. I don't quite understand it because of the practicalities," said the former WBA world featherweight champion.

"How can you possibly have a 12 three-minute-round fighter, who is an elite championship fighter, coming in and boxing over three three-minute rounds, which is a sprint?

"It just seems crazy, it seems bizarre and it almost seems like a publicity stunt. I just don't see how it can practically work."

The 54-year-old, who was WBA featheweight champions in 1985-6, also claims there is too much to lose for the established, mega-rich professionals.

"It takes you three or four years to learn to fight over 12 three-minute rounds, then you have to bring it back down again and go in," he told Sky Sports News HQ.

"It takes months to get used to doing that again, then you're putting your title and reputation on the line, and all the money you'd lose, for nothing." 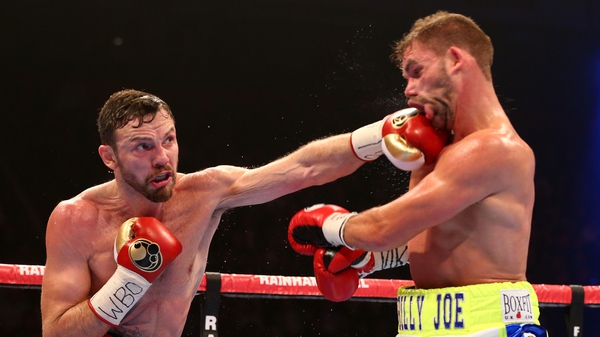 AIBA move to allow professionals to fight at Rio Olympics