Ireland’s Elite boxers are primed to battle it out in the penultimate weekend of the National Elite Championships at Dublin’s National Stadium on Friday and Saturday evening.

With almost 30 Elite belts between them, Ireland’s World, European gold, silver and bronze medallists and Olympians are pencilled in to clash in the semi-final stages of the flagship tournament of Irish boxing.

“The only prediction we will make is that there will be a St Michael’s Athy boxer in the 60kg final,” he said. 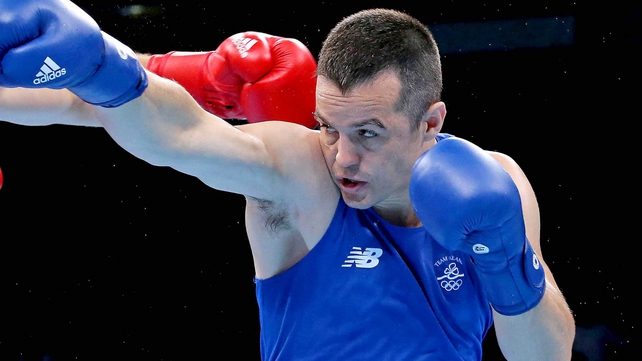 Moylette faces Wayne Kelly over three, three-minute rounds on Saturday. Kurt Walker is the first defending champion between the ropes this weekend versus Cork’s Colin O’Donovan.

Michael O’Reilly begins his defence on Saturday evening. The Portlaoise BC middleweight claimed European Games gold and World Elite bronze this year to go to No 3 in the AIBA World Elite rankings at 75kg.

The IABA are running the Elites for a second time this year to facilitate Ireland’s boxers heading into the Olympic qualifiers in 2016.

The Championships conclude with the Elite Finals night on 11 December. The finals bring the curtain down on the domestic year and  an historic 12-month period in which Ireland’s boxers secured medals in every international tournament they entered . 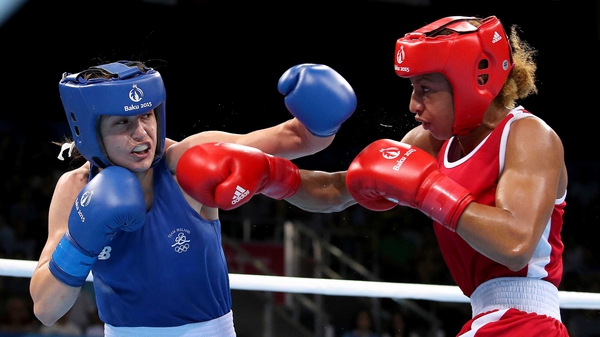 Katie Taylor to fight for Irish title for first time