Katie Taylor's father Pete has decided to step away from her corner ahead of her bout with Shauna O'Keeffe for the vacant Irish lightweight title at the National Stadium in Dublin tonight.

Pete Taylor has been at his daughter's side for over 10 years, overseeing a period of domination that has brought the Bray fighter Olympic gold, five World Championship golds, and 12 European, European Union and European Games golds.

Speaking to RTÉ Sport, he said he has every intention return for either the Olympic qualifiers in Istanbul next April or the World Championships in Kazakhstan next May, and revealed Katie's brother Lee will be taking his place in the ring alsongside Zaur Antia.

Taylor cited the stress of watching his daughter in the ring as one of the reasons he is taking a break, but said he'll be at the stadium tonight to cheer her on.

"We are trying new things at the moment so we'll see how it goes," he added. 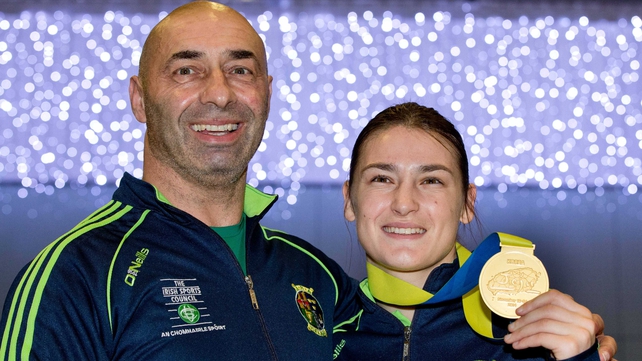 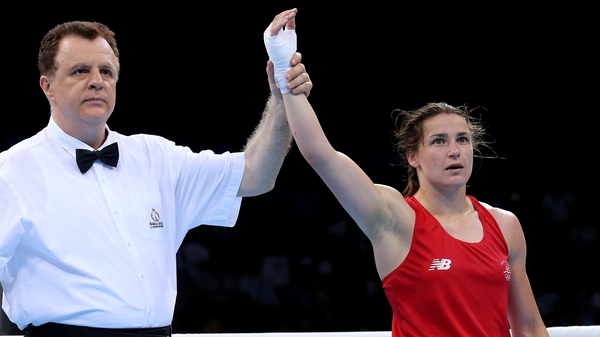