Andy Lee has confirmed that he will defend his WBO world title against Billy Joe Saunders in Thomond Park on 19 September.

Promoter Frank Warren had yesterday denied newspaper reports that the fight had been agreed, but Lee tweeted confirmation of the bout this afternoon.

Lee won the WBO belt with a sixth-round stoppage of Matt Korobov in December before drawing with Peter Quillin in an enthralling non-title bout in New York in April.

Speaking on RTÉ's The Late Late Show earlier this year, Lee declared that defending the title in his home town would be a "dream".

"I've had three dreams in my career," he said. "One was to win a world title and two was to bring it back to Limerick. And my third dream would be to defend it in Limerick and hopefully that can be done in the summer." 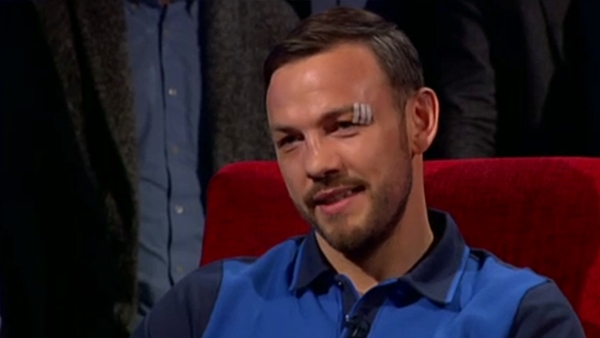