Muhammad Ali has been released from hospital after recovering from a severe urinary tract infection, his representatives have announced.

Ali, considered by many to be the greatest boxer of all time, was released on Tuesday night and is now recuperating at home.

Reports in December suggested the former three-time heavyweight champion had been admitted to hospital with a mild case of pneumonia, but the reason for his hospital stay was clarified in a statement released on Wednesday afternoon.

"Muhammad Ali was released from the hospital last night," the statement from Boxcar PR read. 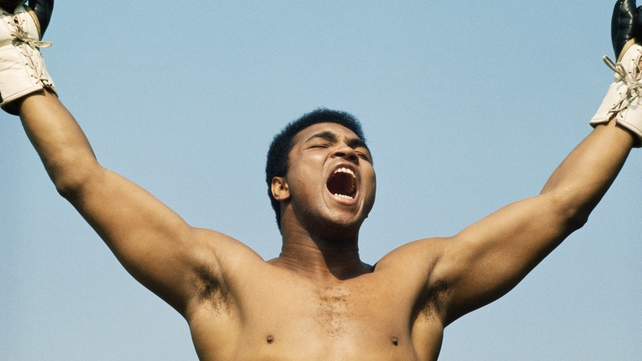 "After further observation and testing, doctors determined that Ali was suffering from a severe urinary tract infection not pneumonia as originally diagnosed.

"The boxing legend has fully recovered and is now at his home."

Ali family spokesman Bob Gunnell went on to reveal that the 72-year-old is looking forward to celebrating his birthday next Saturday with friends and family, and expressed gratitude to well-wishers and the medical staff who treated him.

Ali retired from boxing in 1981 and was diagnosed with Parkinson's disease three years later. 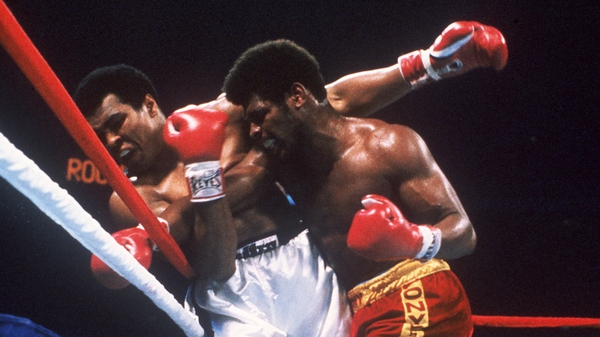