Olympic Gold medalist and World Champion Katie Taylor has been named RTÉ Sports Person of the Year during the live broadcast of the RTÉ Sports Awards, in association with the Irish Sports Council.

2012 has been an amazing year for the Bray boxer, who won her fourth consecutive World title at the AIBA Women’s World Championships in China, before going on to win Olympic Gold in the final of the Women’s 60kg competition at the ExCel Arena in London. 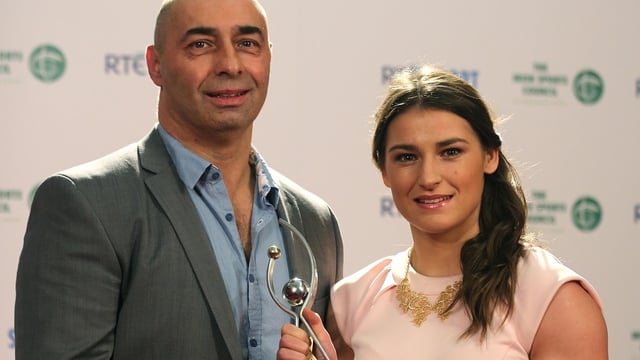 After another hugely successful year with the Irish boxing team, Billy Walsh was named as the RTÉ Sports Manager of the Year. 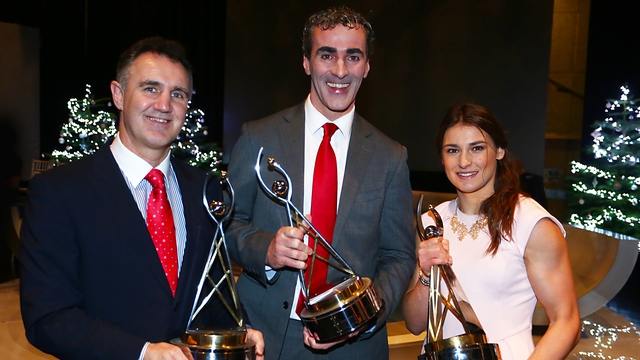 The head coach with the IABA's High Performance Unit headed up this country's most successful Olympic Boxing team as they came home from London with a total of four medals.

Donegal were named as the RTE Sports Team of the Year after a public vote. Manager Jim McGuinness was on hand to collect the award. 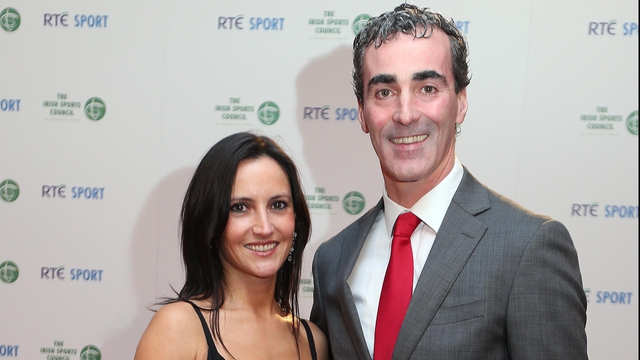 As well as acknowledging this year’s sporting achievements, the RTÉ Sports Awards also paid tribute to one of Ireland’s sporting legends. 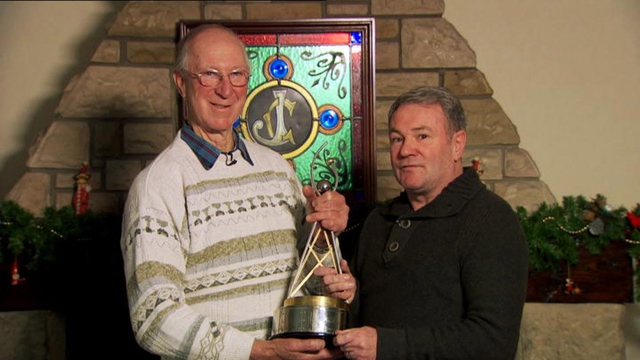 During his 10 year reign as manager, the Republic of Ireland qualified for two World Cups, a European Championship and peaked at No.6 in the FIFA World rankings.

Jack was presented with his award by former Irish International Ray Houghton; who made his debut for the Republic of Ireland during Jack's first match in charge against Wales in 1986.