Russian high jump world champion Maria Lasitskene on Tuesday accused her country's own sports authorities of failing to protect athletes from the deepening doping crisis, in a rare public broadside at top officials.

The World Anti-Doping Agency (WADA) on Monday handed Russia a new, this time four-year, ban from top global sporting events, including the next summer and winter Olympics and the 2022 soccer World Cup, for tampering with laboratory data.

The ruling means Russian athletes cleared to compete at the 2020 Tokyo Olympics will do so under a neutral flag. But Lasitskene and some other Russian track and field athletes face additional obstacles to being cleared for competition.

"I've already missed one Olympics and one and a half years of international competition," Lasitskene wrote in an open letter addressed to Russia's sports authorities.

"And it seems that's not the end of it. So who ultimately is to blame? Who's going to give me back what I've lost?" she wrote in the letter published on Russian sports media outlet Championat.Com.

Lasitskene, a three-time world champion, has in the past been critical of Russia's athletics federation, which has been suspended for doping since 2015, and has been one of the few Russian athletes to voice her anger publicly.

World Athletics, the global body governing athletics, last month halted the reinstatement procedures for Russia's athletics federation after its president and six others were provisionally suspended for serious breaches of anti-doping rules.

As a result of these fresh sanctions, World Athletics also said it was reviewing the process it has used in the past to clear some Russians, including Lasitskene, to compete internationally as neutrals.

"Why have we arrived at a situation when an athlete is supposed to be delighted about getting neutral status?" Lasitskene wrote.

"Was the sports ministry and Russian Olympic Committee really happy with the Russian athletics federation's work?"

The president of Russia's Olympic Committee, Stanislav Pozdnyakov, on Monday dismissed the sanctions against Russia as inappropriate and excessive. 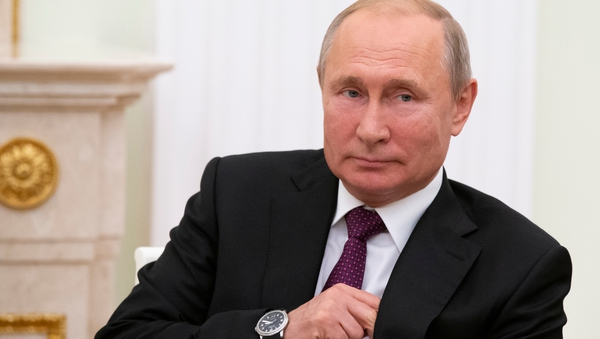