Thomas Barr produced a season best sub-49 seconds time in the 400m hurdles at the Diamond League in London to claim third place in a high quality meet.

With a little over a fortnight to the 2018 European Athletics Championships, Barr picked a good time to run his fastest race of the season in 48.99.

Norway’s Karsten Warholm (47.65), runner-up four times this season, and Yasmani Copello of Turkey (48.44) finished ahead of the Waterford athlete, who crossed the line almost a second ahead of USA’s David Kendziera 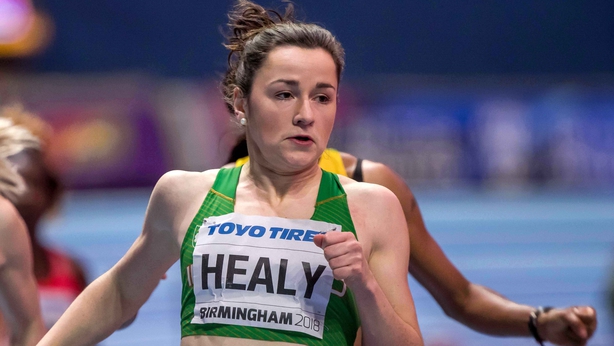 Phil Healy had to settle for eighth place in the 100m semi-final at the Diamond League meet in London, almost half a second outside the national record she set last month.

In a race where Shelly-Ann Fraser-Pryce powered home in a time of 11.54 to comfortably book her place in the final, 24-year-old Healy never recovered from a sluggish start and crossed the line in a time of 11.58.

In Geneva last month she broke the Irish record with a blistering time of 11.28.

It has still been a memorable week for the Cork athlete, who became the first Irish female athlete to break 23 seconds in the 200m at the Cork City Sports on Tuesday. 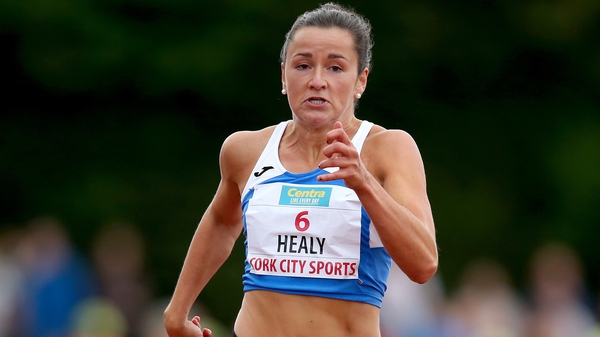