Fionnuala McCormack had to settle for a disappointing 12th-place finish at the European Cross Country Championships in Samorin, Slovakia, where the Irish men’s team claimed a credible fifth-place finish.

McCormack appeared in a record 15th Championship and went into the event as arguably Team Ireland’s best hope of a medal having not finished outside the top six since 2011, during a run that included two outright victories.

In a competitive field in extremely cold cold conditions, Kenyan-born Turkish athlete Yasemin Can defended her title with a dominant performance, with McCormack exactly a minute behind the winner in a time of 27:48.

"Obviously I would have liked to have finished higher but I will be back and hope to get back in the mix," McCormack said afterwards. "I just couldn’t get into it today at the top even though I gave my best throughout."

With Shona Heaslip in 34th place, Kerry O’Flaherty four places further back in 38th, Michelle Finn 40th, Fionnuala Ross in 47th and Lizzie Lee finishing in 49th place in a time of 28:56, it meant the women’s team finished seventh overall, with Great Britain taking first ahead of Romania and Turkey.

The men’s team put in a strong showing in Samorin to finish fifth overall, behind winners Turkey, Spain, Great Britain and France.

With three to score, Sean Tobin (Clonmel) worked well with Hugh Armstrong (Ballina) and Kevin Maunsell (Clonmel) as they came in 15th, 19th and 24th respectively over the 10km distance.

Tobin’s time of 30:43 was just over a minute behind race winner Kaan Kigen Ozbilen of Turkey. 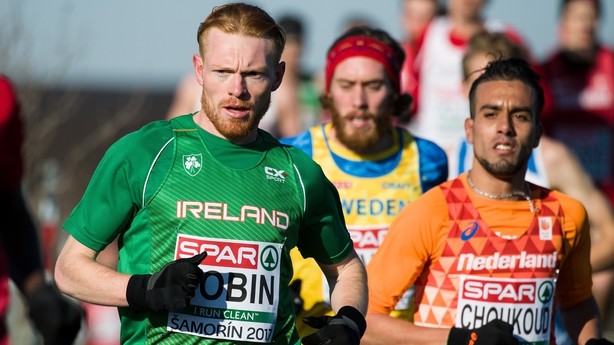 Turkey won the team event ahead of Spain and Great Britain.

There was a very positive start to the day with Sophie Murphy (DSD) finishing 10th in the U20 women’s 4km race and leading the team to 7th overall out of 20 teams.  She was followed home by Stephanie Cotter (West Muskerry) in 27th, Jodie McCann (DSD) in 34th, Laura Nicholson (Bandon) in 39th, Fiona Everard (Bandon) in 62nd and Fian Sweeney (DCH) in 72nd.

Up next were the U20 men over 6km and they were lead home by Fearghal Curtin (Youghal) in 22nd, followed by Craig McMeechan (North Down) in 37th, James Edgar (City of Lisburn) in 38th, Darragh McElhinney (Bantry) in 39th, Charlie O'Donovan (Leevale) in 41st and Brian Fay (Raheny Shamrock) in 49th.

Bethanie Murray (DSD) was the sole Irish representative in the U23 women’s 6km race and she ran well to finish 38th.

These were very positive results for Ireland with four teams placing in the top 10 at these championships and an excellent base to build from with all of the runners performing pretty much to form.

"I’m really pleased with the performances," High Performance Director Paul McNamara said. "There were some heroic performances out there starting with Sophie Murphy and then right through to the senior men who were magnificent.

"We have a strong tradition in cross country and for a country of our size we performed at a very high level." 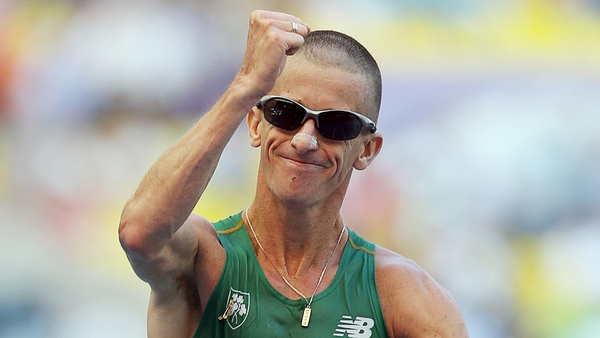