Athletics' world governing body voted overwhelmingly to provisionally suspend the Russian federation and the country's athletes from the sport.

The International Association of Athletics Federations' (IAAF) council voted 22-1 in favour of the sanction.

The decision came after the IAAF held an emergency teleconference, hosted by president Sebastian Coe, to discuss the report released on Monday by the independent commission of the World Anti-Doping Agency (WADA), which recommended the punishment.

The report alleged ‘systemic’ collusion between Russian athletes and the country's federation and anti-doping authorities.

It also noted a ‘deeply-rooted culture of cheating’ that enabled athletes to take performance-enhancing drugs without fear of being tested. Positive tests were covered up or destroyed as part of the cheating.

The provisional suspension is almost certain to be made permanent by a disciplinary panel following a formal process which is likely to be launched next week.

Under the terms of the suspension, no Russian athlete or support staff will be entitled to participate in international events including the Olympic Games.

However, the chances of Russia being excluded from Rio next year look slim.

Russian officials will also be determined to work to fulfil the criteria required to have the suspension lifted before next summer.

However, one consequence of the suspension is that Russia will lose its hosting rights to both the 2016 World Race Walking Cup, which was scheduled to take place in Cheboksary, and the 2016 World Junior Championships in Kazan.

"We made the decision to provisionally suspend them, the toughest sanction we can apply at this time,” said Coe after the meeting.

“But we discussed and agreed that the whole system has failed the athletes, not just in Russia, but around the world.

"This has been a shameful wake-up call and we are clear that cheating at any level will not be tolerated.

"To this end, the IAAF, WADA, the member federations and athletes need to look closely at ourselves, our cultures and our processes to identify where failures exist and be tough in our determination to fix them and rebuild trust in our sport. There can be no more important focus for our sport"

Of 23 eligible council members, 22 voted in favour of the sanction with one voting against. The member for Russia was ineligible to vote. 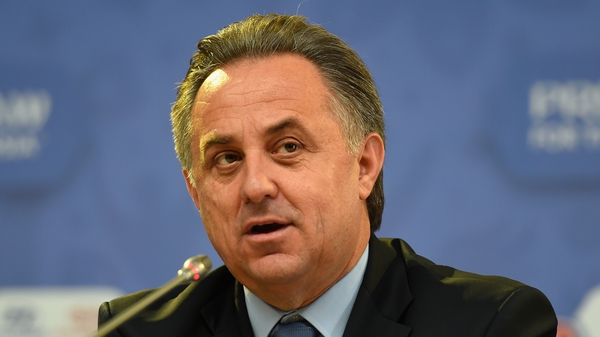