The German parliament has passed a new anti-doping law that foresees jail terms and stiff fines for athletes, coaches and managers who use or acquire banned performance-enhancing substances.

The law only targets top athletes, supported by state funds and in the national anti-doping agency's test pool and does not affect amateurs.

Athletes will face up to three-year sentences if found guilty of doping or even just the possession of drugs without a positive test after Friday’s move.

Doctors or other individuals procuring the substances could be sent to jail for up to ten years as the entourage of the athletes is also moved more into focus.

It still needs to be ratified by the upper house of the German parliament, expected to be a formality, to come into force in January next year.

"It has several improvements that strengthen the joint effort of the state and sport's fight against doping," read a statement release by the DOSB.

The DOSB, however, said it was still concerned over the punishment of an athlete for self-doping and the possession of drugs in small quantities.

They warn athletes could now be punished twice after also being sanctioned by their own federations for doping.

The new laws was approved by the German parliament only days after a report by the World Anti-doping Agency uncovered widespread doping and corruption among Russian athletes and sports officials.

Lamine Diack, the former head of world athletics (IAAF), is also under formal investigation in France for corruption and money-laundering. 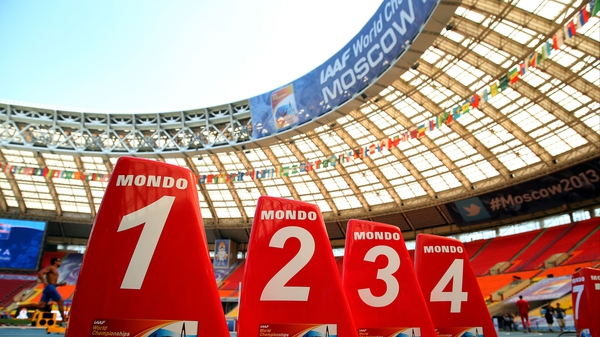