Athletics Ireland expressed its grave concern for the sport following the publication of the WADA Independent Commission’s report and vowed to show "strong leadership" in the fight against doping.

Highlighting what they said amounted to state-sponsored doping, WADA accused the Russian government of "direct intimidation" ad of having a "deeply rooted culture of cheating", recommending that the IAAF suspend Russia from all athletic competition

Athletics Ireland president, Ciarán Ó Catháin, said that hearing Dick Pound’s summary of the report today produced a deeply disturbing picture of athletics and one which sets the sport back many years.

“For the sake of all the clean and hard-working athletes within our sport, the priority is now for the IAAF to show strong leadership in introducing an anti-doping system which fully supports strong anti-doping federations and countries and one which values honest and clean athletes and coaches,” said Ó Catháin.

“For a country like Ireland, we need to have confidence that a level playing field exists in terms of each nation’s approach to doping and the IAAF interaction with our organisations."

Ó Catháin added that trust had been decimated by the activities highlighted in today’s Independent commission report and while it will take a long time for the sport to recover from this, the IAAF has to act as decisively and quickly as possible to begin to restore credibility to the sport.

"It is also clearly now time for the IAAF to use independently vetted drug testing procedures and also to consider the introduction of lifetime bans for drug cheats,” he said.

“While every country can have individuals who will cheat the system, we are confident that the culture of our athletes and coaches which is honest and clean, allied with the independent system of anti-doping in Ireland, ensures that Irish athletes can and do hold their heads high and proud on the international stage." 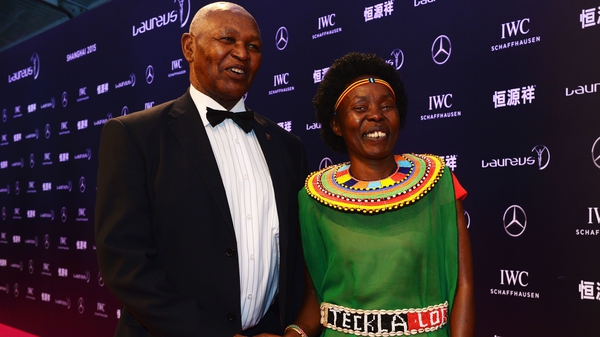