Jason Smyth and Michael McKillop both bagged gold with season-best times as they made it a day to remember for Ireland at the Paralympic Athletics World Championships in Qatar.

It was a season-best time for Smyth as he eased home for the ninth gold medal of his career. He burst out of the traps and never looked in trouble in yet another hugely impressive run.

As he came off the track Smyth said: “It was great to get out there and start competing. It’s been a couple of years since the last Worlds so it’s great to be here and cross the line first. I’m very happy with my time.

"Obviously you always want to be quicker but at the end of the day I got gold and that’s all that matters for me.”

Just as Smyth’s medal ceremony finished fellow back-to-back double Paralympic champion and world record holder McKillop stepped out onto the track in the final of the T38 800m.

With about 420m to go McKillop made a decisive move and kicked on to open up a gap of about ten metres on the chasing pack over the back straight.

Unsurprisingly they came back to the Irishman after his brave push but McKillop held on to cross the line as world champion in a season’s best of 2:01.31sec with Tunisia’s Abbes Saidi second in a PB 2:02.34sec and Louis Radius third also in a PB 2:05.39sec.

Speaking afterwards the Antrim man, who is coached by his father Paddy said: "This gold medal means a lot to me. I will forever remember this day, not because of the time but because I never thought I would get to the start line after a really horrific injury.

"It’s been so tough mentally but thanks to my family, and especially my girlfriend’s support, I am here and I am still unbeaten." 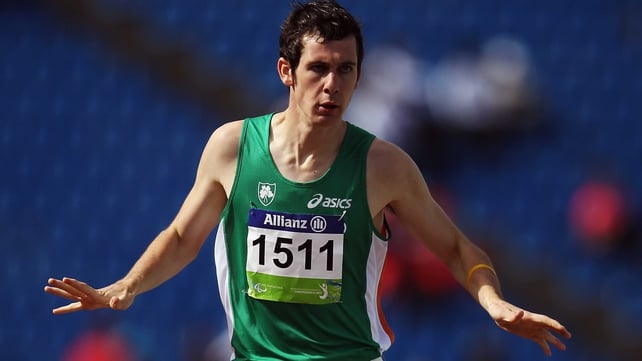 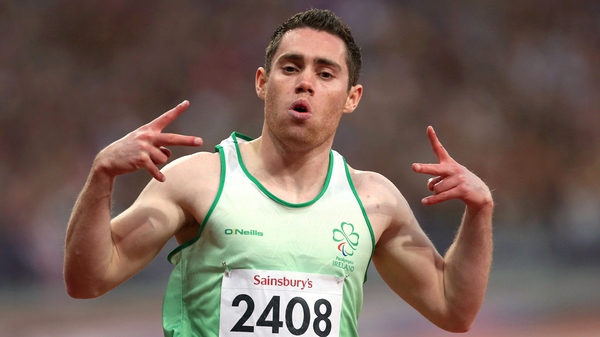 Smyth reclassified by the IPC ahead of worlds