The Irish Sports Council has allocated €188,000 in direct funding for top-three tier athletes.

The number of athletes hitting the required world-class standards has increased from one last year to five, with Mark English, Paul Robinson and Thomas Barr all having made impressive progress.

An additional €260,000 of Athletics Ireland support will be distributed to 118 athletes as cash grants.

There will be a €458,000 investment in high-performance support services, competition and training camps.

Support services include access to medics, physiotherapists physiologists, nutritionists and strength and conditioning experts through the Irish Institute of Sport.

Competitors who have been identified as having potential for Rio 2016 will be given the opportunity to attend altitude and warm weather camps, which are seen as integral in preparation for major championships.

Atletics Ireland high performance director Kevin Ankrom expressed his delight at the announcement, saying: “Overall we are very pleased with the funding secured  for the high performance programme allowing for the appropriate support to be given to athletes in what is a key year on the road to Rio 2016,  as well as those athletes who will be looking to Tokyo 2020.

“The support received is also a reflection of how we are on track to delivering the medal opportunities identified in the high performance strategic plan and we are starting to see returns in terms of the investment, with more athletes coming in at the entry level of carding and progressing through the system.” 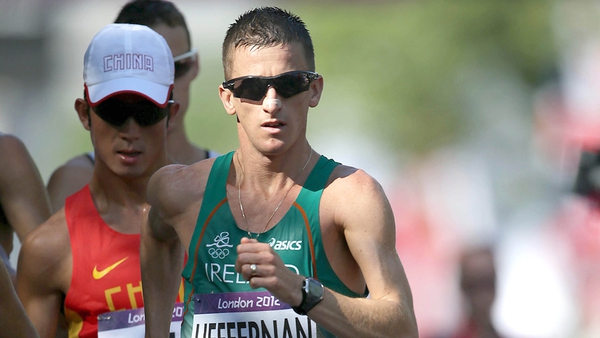