Athletics is at the centre of fresh claims about doping after it was alleged the sport's world governing body the IAAF turned a blind eye to suspicious blood tests involving 150 athletes including from Britain.

German TV broadcaster ARD reported a long-time member of the IAAF's medical commission, who remained anonymous, had a list of dozens of suspicious blood values which were not followed up.

The cases involved blood samples taken between 2006 and 2008 and were "highly suspicious" according to the unnamed medical commission member but there was no follow-up involving target testing of the athletes involved by the IAAF's doping department.

Many of the samples came from Russian athletes, but at least one was from a British athlete with others from Kenya, Germany Spain and Morocco.

ARD has also alleged there is systematic doping in Russian athletics and implicated the IAAF in covering up the problem.

The latest claims will add weight to IAAF vice-president Sebastian Coe's campaign for the IAAF's anti-doping system to be completely independent in terms of testing and sanctions.

Coe, an IAAF vice-president who is running for the presidency, has made the establishment of an independent doping body a key part of his manifesto.

Coe, in Monaco for the IOC Session, said: "This is the time to really push for a wholly independent arm to our testing procedures.

"Clearly, there are resource implications. But I know that in the UK in the 80s, that actually made a massive difference. I think this is the moment." 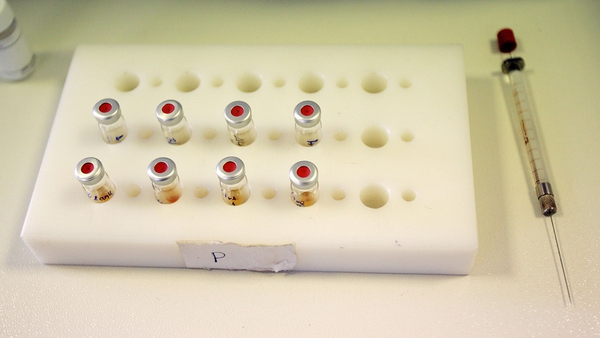