The John McDonnell-coached Cragg swept to a 3000 metres victory (7mins 39.89seconds) at the Reggie Lewis track, after the world number one made a basic error and miscounted the laps.

Bekele, whose 18-year-old fiancée Alem Techale died suddenly at the start of the month, believed he had finished the race after 14 of the 15 laps and was overtaken by a fast-finishing Cragg. The Ethiopian, racing Stateside for the first time, still took second in 7mins 41.42secs.

“Going into the summer, he was ‘Bekele the Great’," said Cragg – the only European in the field. “But I also knew what had been happening in his life and I knew he was human again. I felt like I could go with him, no matter what.

"I would never wish these kind of circumstances on anyone, but I'm just glad I was there to take the opportunity. He went out to the third lane with a lap to go. You could see his mind wasn't on the race. I knew something wasn't right,” added the 24-year-old. Cragg was outside his Irish indoor record of 7:38.69, set last March, but looked stronger following a hernia operation post-Athens.

“Not too many people can say they've beaten Kenenisa Bekele. It will change my whole attitude about the track and field world. Ninety-nine times out of 100 he probably would have beaten me. I just had to make sure I was there when the wheels came off and he made a mistake,” said world number 32 Cragg. 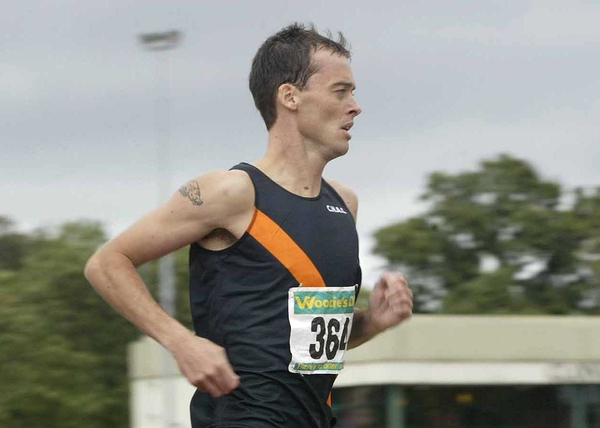