Qualifying for Sunday's inaugural A1GP race around the streets of Beijing had to be cancelled after a second day of problems with the track.

Friday's running was limited to a handful of laps when drivers found the exit of turn eight, a tight hairpin following a high-speed straight, too narrow.

Overnight the straight was shortened and the corner reprofiled, but things went from bad to worse for the beleaguered organisers when just 25 minutes into the day's first 90-minute practice session, a manhole cover worked loose.

The temporary circuit, which snakes its way through the city's hi-tech district, normally accommodates regular traffic, but the aerodynamic pressure generated by A1GP cars proved too much for the lid's bolts.

Although the four qualifying sessions had to be cancelled, all 22 cars managed to get in a flying lap during practice and those times will determine the grid for the sprint race.

That left the Netherlands on pole position with a lap of one minute 0.093 seconds, with Mexico almost half a second behind in second.

Italy and Canada are third and fourth, respectively, and championship leaders Germany line up in fifth, next to Brazil.

South Africa will start seventh, just ahead of Great Britain, while Ireland start the race in 11th place on the grid.

On fixing the manhole problem, a statement on the official A1GP website read: 'A proven method used during the Durban street race back in January this year will be used to secure the manhole lids.

'Bolts will be drilled into the gap between the manhole lid and rim and screwed into place, locking the 15kg lid into place.

'Silicon seal with then be injected around the bolt to ensure it is securely positioned. The work will be carried out this afternoon and the A1GP cars are expected back on track tomorrow.'

Provided the issue has been resolved, the sprint and feature events will go ahead on Sunday, with the teams given an extra practice session beforehand to explore what is still a relatively unknown circuit. 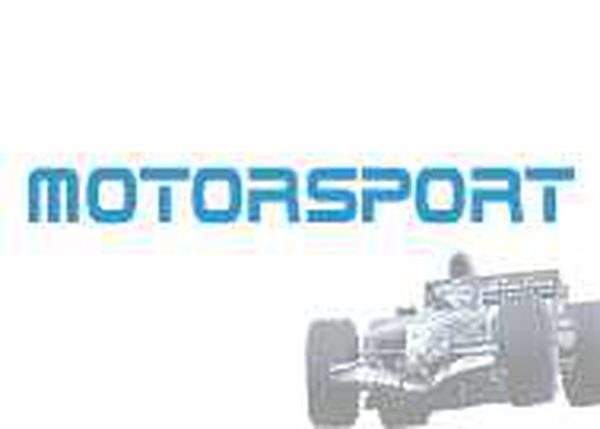