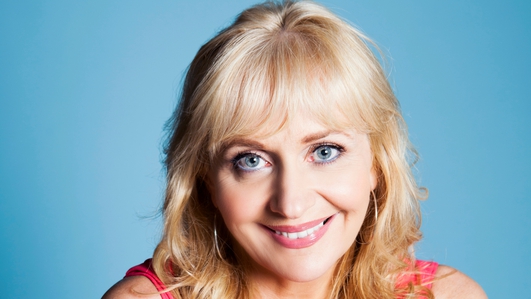 Tony Paterson, correspondent for the i newspaper in Berlin, had the latest on the German coalition.

Evelyn O'Rourke spent a busy morning at the airport with the security team.

BOOK: "Mutiny or Murder? The Blood Soaked Voyage of the Chapman Convict Ship"

Historian, Conor Reidy, joined Miriam in studio to talk about his book "Mutiny or Murder? The Blood Soaked Voyage of the Chapman Convict Ship".