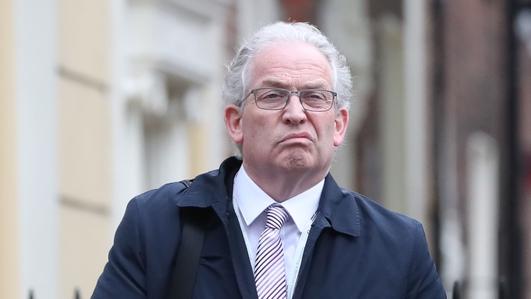 Last night, Tony O'Brien announced that today will be his last day at the helm of the HSE. Mr O'Brien had resisted pressure to resign over the cervical smear scandal for over two weeks. This morning he had expressed his dissatisfaction at the way some members of the Public Accounts Committee questioned him yesterday. 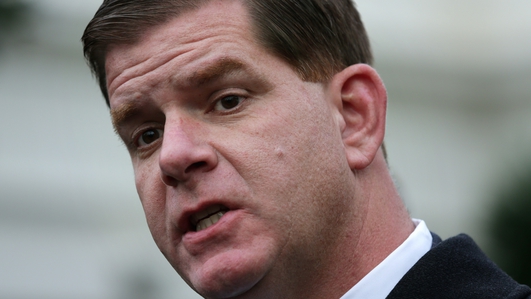 In the 1950s two people, John and Mary, living in separate Connemara villages, flew to the US in search of a new life. Arriving in America, they would have had no way of knowing that one day their son, Marty, would go on to become the Mayor of Boston.

And that in 2016 he would go on to deliver this speech at the National Democratic Convention, the same convention that went on to select Hillary Clinton as the party’s nominee. Mayor of Boston Marty Walsh spoke to Richard Curran from our Galway studio this morning. 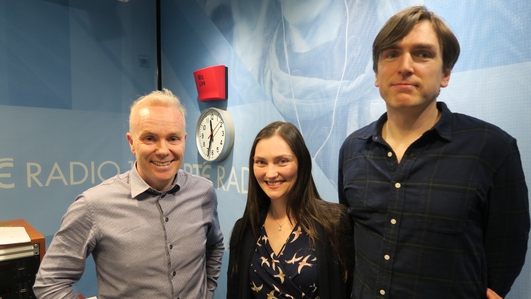 Zoë Conway and John McIntyre joined Richard Curran in studio this morning to discuss their summer concert plans and to perform some music live in studio. 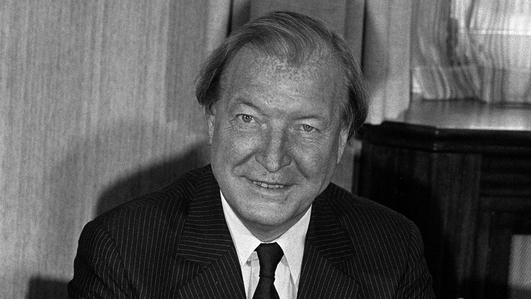 Now to a story on the front page of the Irish Times today that reports the father of Charles Haughey suffered from what would now be called post-traumatic stress disorder and blamed his multiple sclerosis on his service in the IRA.

Ronan McGreevy, Irish Times journalist and historian has the story and he spoke to Richard Curran about it today. 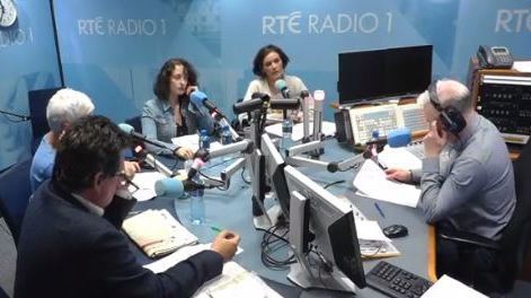