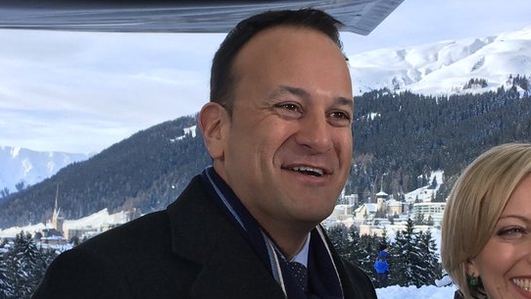 Taoiseach Leo Varadkar has told Bloomberg this morning that a Norway Plus model for the UK may be be possible as it leaves the European Union but we really need to get down and dirty with the detail.

Liam Halligan, columnist with the Telegraph and the Irish Independent's Donal O'Donovan spoke to the programme this morning. 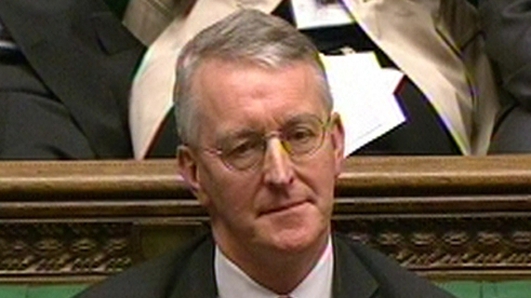 After a week of on-again, off-again talks to draw Phase one of the Brexit Negotiations to a close in early December, attention now turns to the potentially even more difficult Phase Two, on the nitty-gritty of transition and trade deals, and, to borrow a phrase from Michel Barnier, the EU’s chief negotiator, the clock is ticking.

Hilary Benn is a British Labour MP and Chairperson of the House of Commons Brexit Select Committee, he joins us on the line now from Dublin City University, where he is attending a conference today on Brexit, Ireland and the Future of Europe. 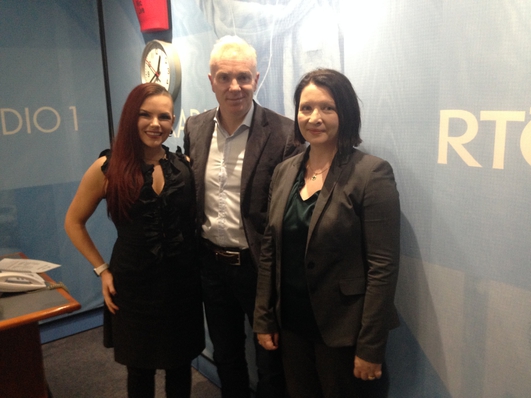 With an estimated 200,000 people in Ireland affected by eating disorders like anorexia and bulimia and with 80 deaths annually the HSE has just launched a new model of care for the treatment of eating disorders here. 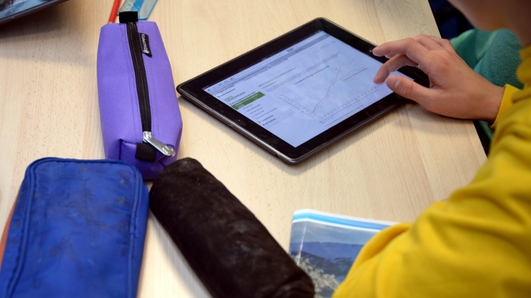 A number of recent high profile court cases have highlighted the issue of child safety online. Despite Taoiseach Leo Varadkar saying just late last month that he did not think it was appropriate to have a digital safety commissioner, it looks like the government has decided to change course.

Minister for Communications, Climate Action and the Environment, Denis Naughten joined RIchard Curran on the line this morning to discuss this. 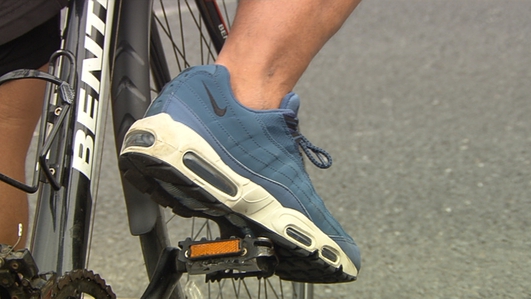 Could a minimum passing distance law, where motorists are forced to pass cyclists no closer than 1.5 metres in zones where the speed limit is 50 kilometres an hour or higher work here in Ireland? 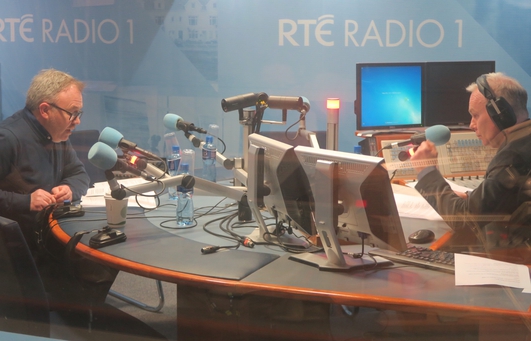 The disappearance of Tina Satchwell from her home in Youghal in Co Cork on the 20th of March last year continues to perplex the Gardaí, 10 months on, and there has been no trace of the 45-year-old  despite a lengthy investigation and numerous media appeals for information by her husband Richard.

Prime Time's Barry Cummins has been to Cork and has spent time with Richard Satchwell for tonight's Prime Time programme and he joined RIchard Curran in studio this morning to discuss the case ahead of that programme. 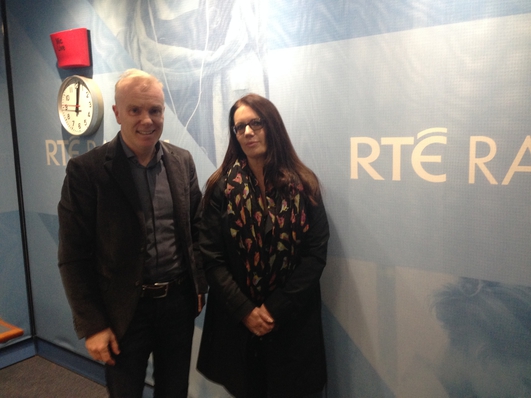 One Good Reason is the third novel by Susan Stairs and it tells the story of the Pearse family whose life has been torn apart by recent events at their Dublin home. The Pearse family experience a violent break-in for which no one is punished.

The book's fictional story line is inspired the writers real life experience, and Susan Stairs joined Richard Curran in studio this morning to tell us all about it. 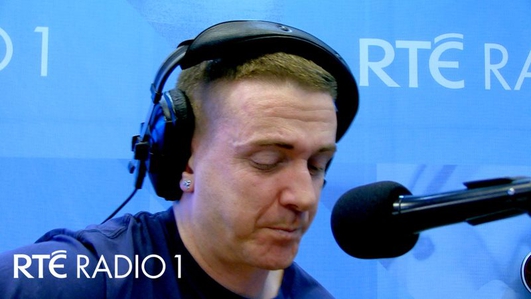 Hot Press has described him as a bonefide national treasure Singer songwriter, Damien Dempsey came into studio this morning to perform "Soulsun"