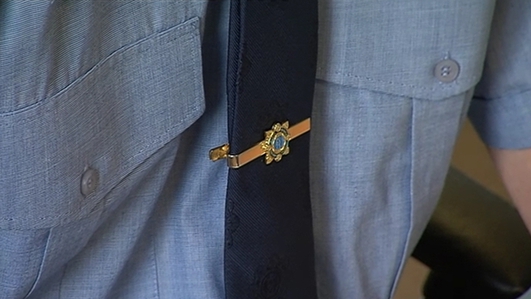 Discussions are ongoing but it looks increasingly likely that industrial action planned by members of the association of secondary teachers of Ireland on Thursday and members of the AGSI on Friday will go ahead.

Today, school management bodies are asking teachers who are not planning to strike on Thursday to sign declarations saying they're available to work as attempts are made to keep schools open.

The Modern Family: Relationships and the Law

Legislative change in Ireland is usually a slow and protracted affair but societal changes in what we term ‘the family’ have led to big changes in the law. Barrister (and regular contributor to this programme) Tim Bracken has written a guide called The Modern Family: Relationships and the Law and he joined us this morning from our Cork studio. 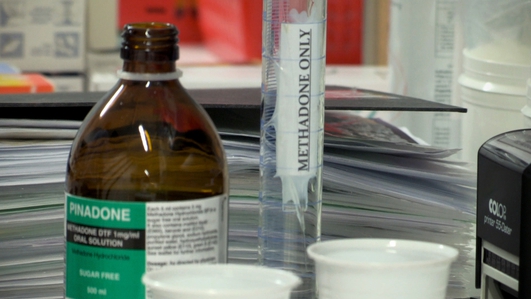 When we think about illegal drug use we tend to think of discarded needles in inner city streets...

But addiction is a problem that also plagues rural areas...

A new documentary airing tonight on RTE 2 tells the story of a number of former drug users from small town Ireland.

A few of the contributors there to the Rural Addiction documentary which airs tonight on RTE 2.

Joe Shanahan who lives in Nenagh is a recovering heroin addict, and producer of the documentary Geoff Power joined us in studio.

Bill to Repeal the 8th Amendment to the Constitution

The Cabinet is set to discuss the Government's approach today to a AAA People Before Profit Bill to repeal the Eighth Amendment to the Constitution. This morning's discussions follow late night talks between Fine Gael Ministers and their Independent Alliance partners in an effort to arrive at a unified position before the vote.

Are we facing into Government disarray on the matter once again? John Downing is the Irish Independent's political correspondent and he spoke to us this morning.

A trio of Ireland’s finest musicians, are on tour around the country at the moment, and they are Dermot Byrne, Steve Cooney and Trevor Hutchinson. 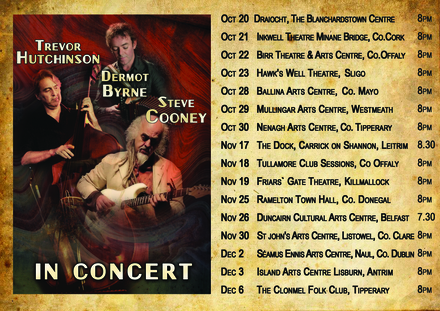 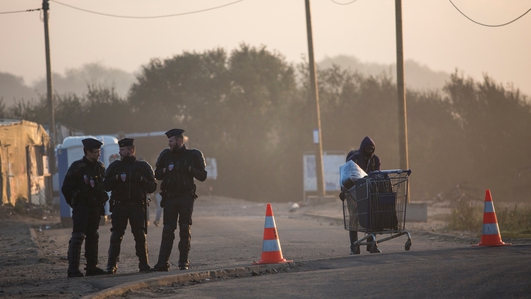 The headlines over the past 24 hours have been dominated by the transportation of more than 2,000 refugees out of the Calais Camp known as the Jungle, and its demolition, which begins this morning.

And last week, there was enormous controversy in the UK over newspaper front pages claiming that unaccompanied minors arriving in the country were lying about being under the age of 18.

So with the relocation of refugees back on the political agenda elsewhere, we’re faced with the question here: Should we be doing more?

Sister Stanislaus Kennedy, the founder of the Immigrant Council of Ireland, and the homeless support organisation Focus Ireland thinks we should. 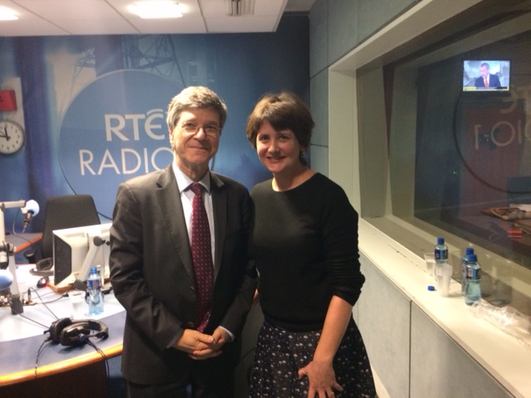 Conflict, Immigration, climate change, inequality and poverty – these are just some of the issues that the world is facing today.

Economist and UN Special Advisor - Professor Jeffrey Sachs has been to the forefront of trying to encourage governments around the world to embrace sustainable development and today he is visiting Dublin to receive The UCD Ulysses Medal for his global contribution to the fight against poverty and he joined us studio this morning. 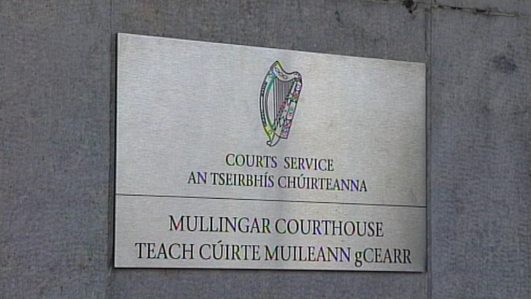 Paddy O'Gorman has been to the District Court in Mullingar. Ketamine which is horse tranquiliser, some people like to take this as a drug...