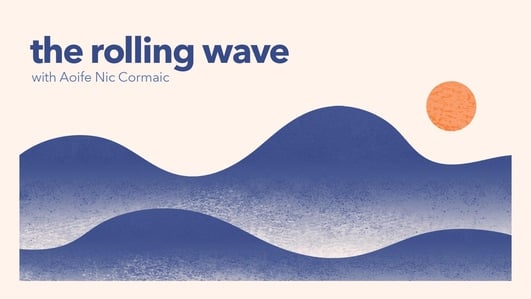 On tonight's programme we present Part 2 of 'Faoiseamh' a series of new music compositions commissioned by The Rolling Wave with support from The Irish Traditional Music Archive.  This project was developed to reflect the solace music has given us in recent months.  The five composers featured in tonight's show are Charlie Lennon, Emer Mayock, Bryan O'Leary, Liz Carroll and Tommy Fitzharris.

The Lockdown Slip Jig/Rising Out Of Lockdown

Give Her The Rest She's Earned