Tonight on the Rolling Wave we're marking the centenary of the birth of Séamus Ennis with a special concert recorded in the Séamus Ennis Arts Centre in Naul, Co. Dublin.  The concert will be broadcast this week and next week, May 12th on The Rolling Wave.  Tonight's guests are pipers Ronan Browne, Padraic Mac Mathúna, Jimmy O'Brien Moran and Sorcha Ní Scolaí. 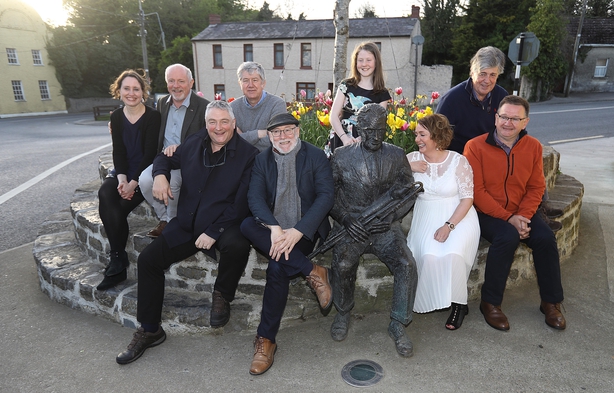 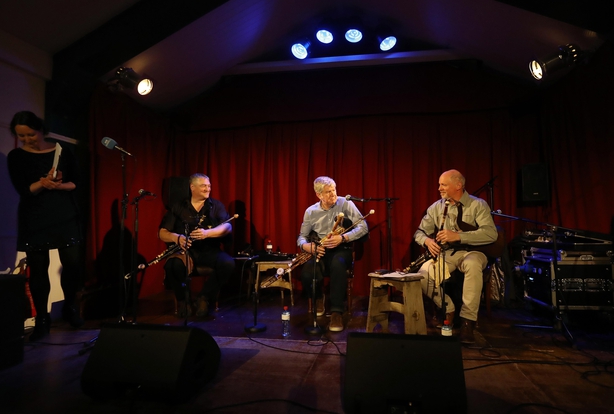 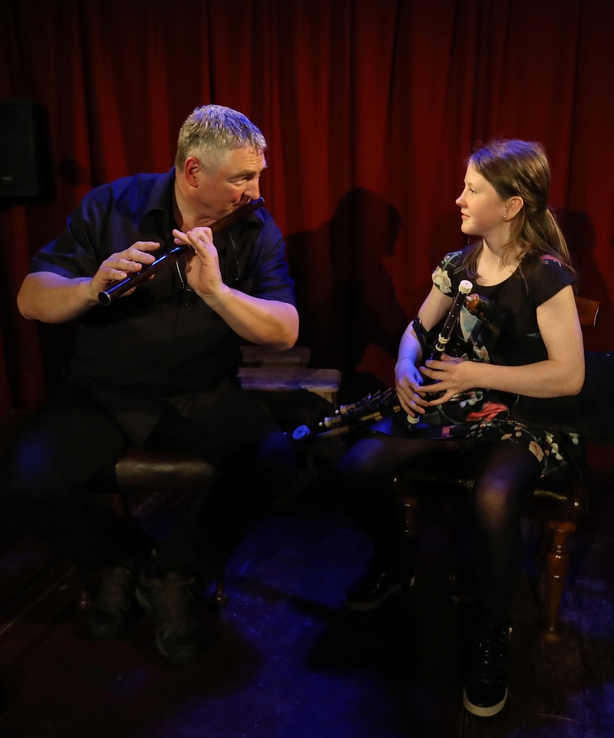 The Frost Is All Over

The First House In Connacht/The Flags Of Dublin

The Bucks Of Oranmore