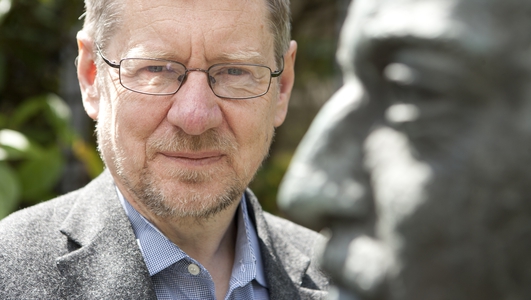 Master uilleann piper Liam Ó Floinn passed away in March of this year and tonight's Rolling Wave plays a wide variety of recordings from his distinguished musical career.

The Queen Of The Fairies, Callaghan's (Hornpipes)

The Wheels Of The World, The Pinch Of Snuff, Micho Russell's Reel

The Colliers Reel, The First House In Connaught