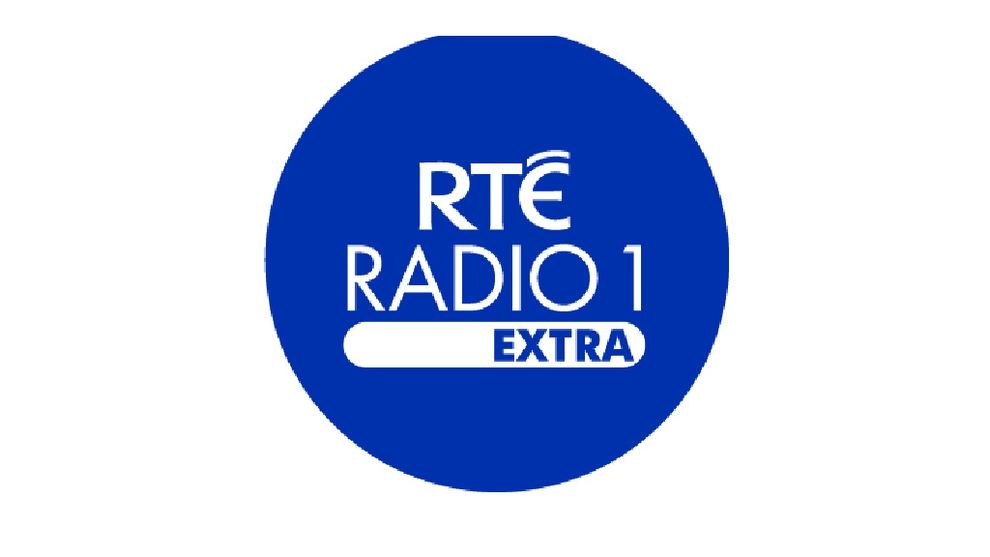 RTÉ Radio1 Extra offers you a mix of Irish and international programming. RTÉ's arts, features and dramas are combined with up to the minute reporting from news services around the world, comedy, arts and documentaries to bring you a world of radio in one service.

Food for Thought is a series of short documentaries that takes the listener on a journey into the diverse cuisine and cultures of contemporary Ireland. Produced by Derek O' Halloran, the series was made with the support of the Broadcasting Authority of Ireland. Future Tense, Fridays at 4.30pm and Saturdays at 8.30am on RTE Radio 1 Extra. New ideas, new approaches, new technologies… Future Tense explores the social, cultural, political and economic faultlines arising from rapid change. The weekly half-hour program takes a critical look at new technologies, new approaches and new ways of thinking. From politics to social media to urban agriculture, nothing is outside our brief.

Antony Funnell is a Walkley award-winning journalist and broadcaster. He has been the presenter of Future Tense since 2009. Prior to that, he fronted Media Report on ABC Radio National.

Weekday mornings at 10am you can hear a repeat of Arena, RTE Radios arts and entertainment show presented by Sean Rocks.

Tuesday mornings at 08.30 and repeated at 11am on Saturdays is This American Life - storytelling on the radio as you've never heard it before. Presented by Ira Glass, this award winning programme is broadcast around the world on more than 500 radio stations to almost 2 million listeners weekly. Each week, there is a theme with a variety of stories on that theme - babysitting, amusement parks, break ups and super powers are just some of the wide ranging themes explored.