The Competition is closing for entries on Friday 7 May next. Due to the upcoming Bank Holiday weekend, the latest date for sending out printed application forms for postal entries is lunchtime on Friday 30 April. You can also download the application form here and post it with your entry, to be received by 7 May. Or you can submit your entry online through the link below, right up to the closing date. 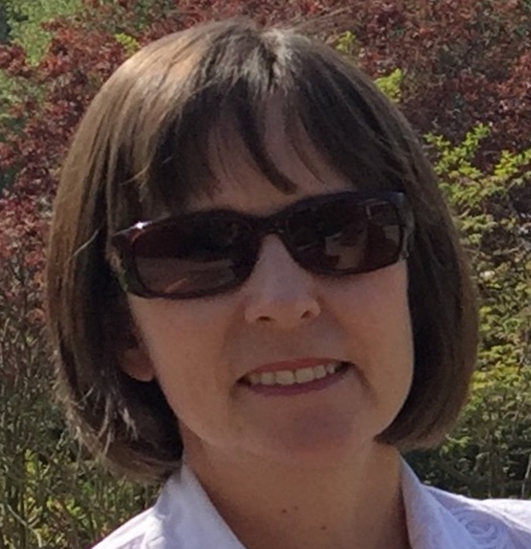 Fiona Gartland was born in Dublin, where she lives with her husband and four children. She works as a journalist with The Irish Times and enjoys writing fiction in her spare time. She has had a small number of short stories published and this will be the fourth time she has a story shortlisted in the Francis MacManus competition.