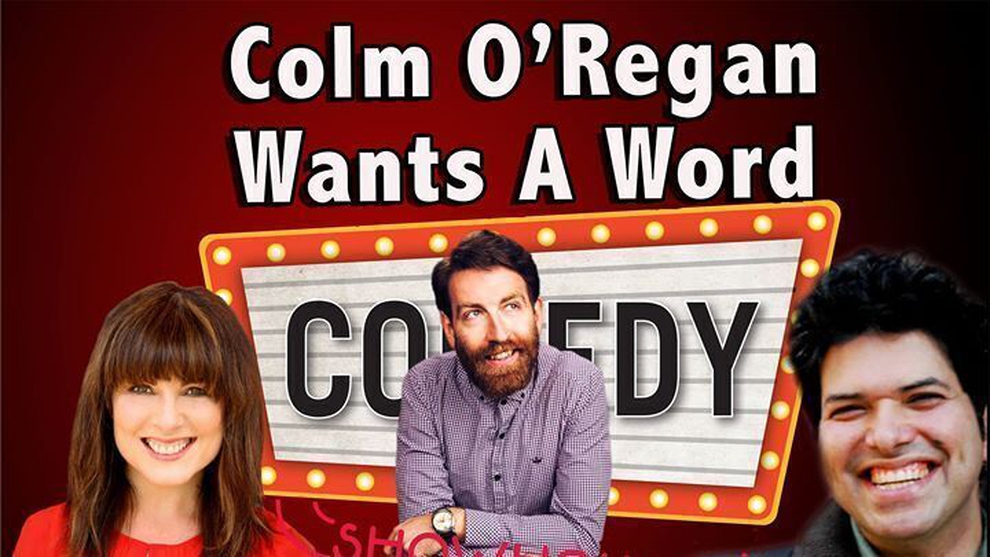 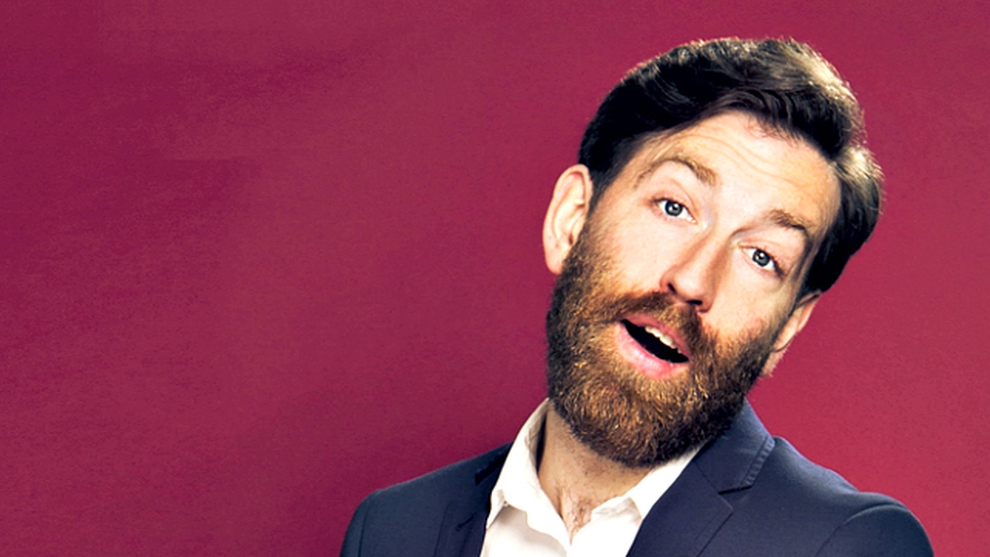 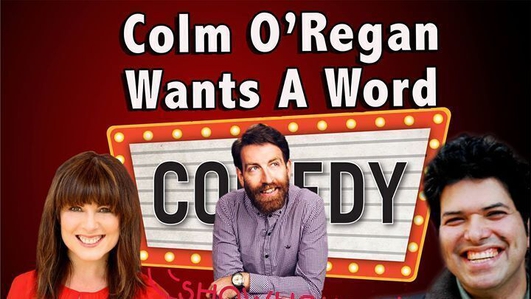 Deirdre O'Kane joins Colm O'Regan, plus actors Sharon Mannion and Paul Tylak, to explore the weird, wild and wonderful world of staycations and holidaying in Ireland this summer.